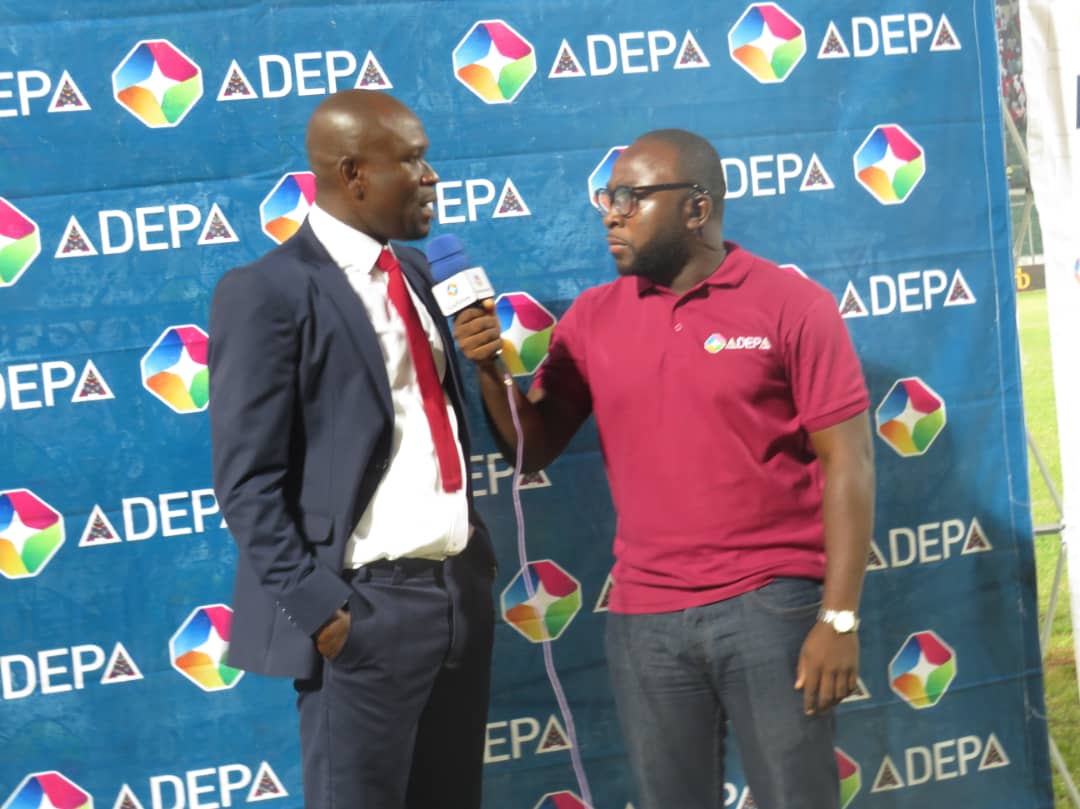 Head coach of Asante Kotoko C.K Akunnor says Sogne Yacouba will keep his place as the leading marksman for the side when they engage Coton Sport de Garoua in the first leg of the CAF Confederation Cup.

In the wake of the Porcupine Warriors 1-1 draw with regional rivals AshantiGold in the J.A Kufour Cup on Sunday, the Burkinabe forward was reported to have attacked Felix Annan after the goalkeeper admonished him for his behaviour towards coach Akunnor during the match.

Reports continued that during the game, coach Akunnor instructed Maxwell Baako to effect a free kick instead of Yacouba which angered the Burkinabe import and he started throwing tantrums at the gaffer. In the aftermath of the game, Annan, who is the deputy captain of the side, tried to rebuke Yacouba but he was met with vile attack by the striker before they were separated by some of their teammates on the team’s coach.

Despite Yacouba’s disappointing conduct, coach Akunnor insists he will keep his place in the team when they play Cameroonian giants Coton Sport de Garoua on Sunday.

“As the head of the technical team, I heard of the issue between Felix and Yacouba, it’s one of those things, we will take it up and make sure we settle the case. I wasn’t there but have heard it,” Akunnor told Oyerepa FM.

“Should we get the two to exchange hands, that will be it, it’s part of our job when tempers are high but we will not allow this to mar our preparations ahead of the crucial match against Coton Sport.”

“The match is very crucial and we need to keep our focus for Sunday’s match. Yacouba is not a headache for me, not at all. I believe he thought otherwise on the field thinking he would have done better with the ball.”

“I have spoken to Yacouba that he is my marksman for the match at Cameroon. I have asked him to tune his mind he will lead the attack in Cameroon. He is a fine player and only needs to be talked to which I have done.”