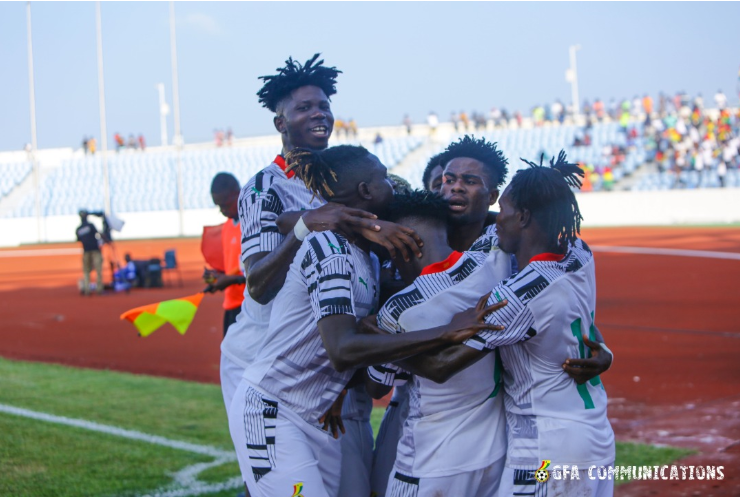 Black Galaxies Chairman, Dr. Tony Aubynn, believes some players deserve a place in Black Stars and would be surprised should the technical team invite some players.

The Galaxies have been impressive in their first preliminary round game against Benin.

Annor Walker's side has recorded a 4-0 win aggregate after the two-legged tie.

The team will come up against Nigeria in the final games of the qualifiers for a place in the CHAN that is scheduled to be hosted in Algeria.

With a convincing performance in both games against Benin, Dr. Aubynn believes the output from some of the players could get them a Black Stars invitation.

The team will host Nigeria on August 26 before the reverse game on August 28.

The Black Galaxies are hoping for a return to the CHAN tournament for the first time after missing the last three editions.