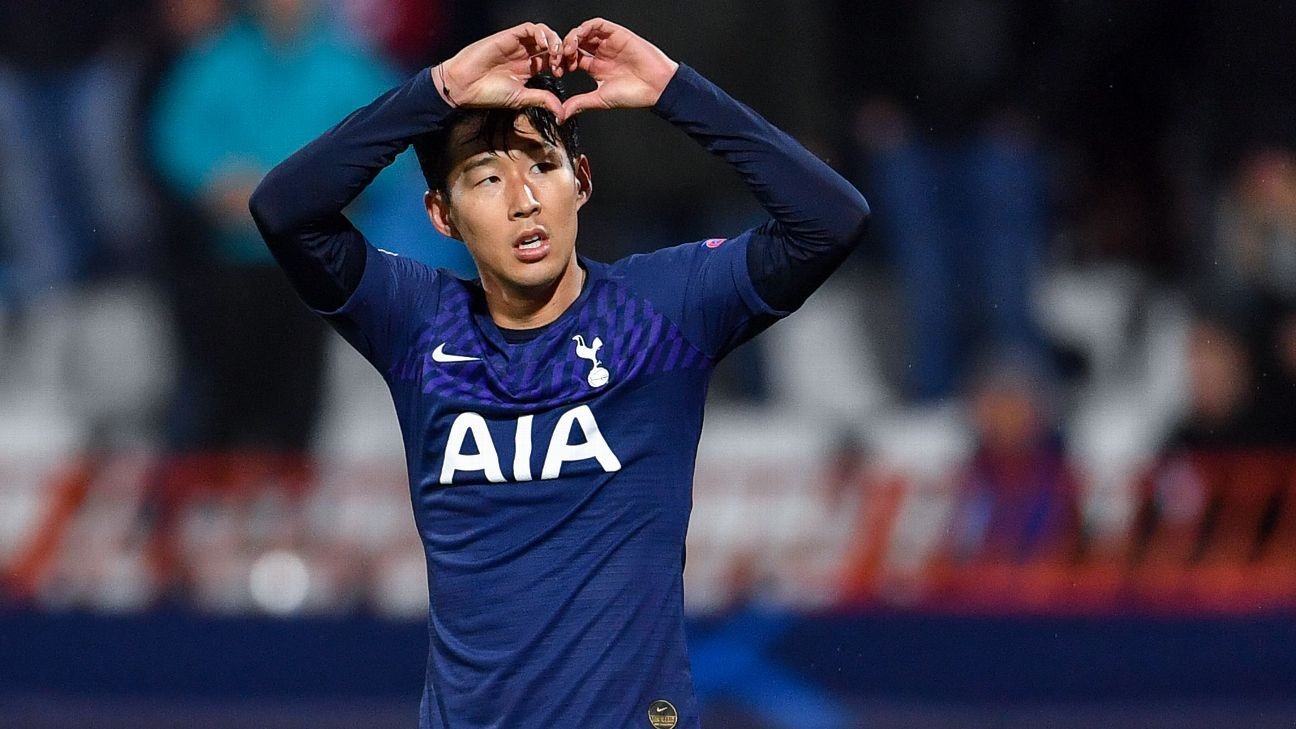 Everton manager Marco Silva says that injured midfielder Andre Gomes could play again before the end of the season.

The FC guys are at odds when it comes to the FA's decision to overturn Son Heung-Min's red card vs. Everton.

Shaka Hislop says Son Heung-min's red card was acceptable given the result of his tackle on Andre Gomes.

Everton snatched a late leveler against Tottenham, but lost Andre Gomes to a serious leg injury.

Son, 27, receieved a red card -- which was later overturned by the Football Association -- for his late tackle on Gomes, resulting in the Portugal international landing off balance at speed before he collided with Spurs full-back Serge Aurier.

"He [Son] felt responsible then when we conceded with 10 men," Pochettino said in a news conference on Friday. "But he wasn't guilty for the injury.

"He showed that he is in a good state and mental level.

"Of course he is sorry about Andre, like everyone, but relieved with the message from Andre on social media, which was good and positive."

Gomes underwent successful surgery to repair a fracture dislocation of his right ankle on Monday.

Son scored twice in Spurs' 4-0 victory over Red Star Belgrade in the Champions League on Wednesday and will be available for selection for his side's Premier League clash with Sheffield United at home on Saturday.

Erik Lamela and Jan Vertonghen will both remain unavailable for Saturday's match.