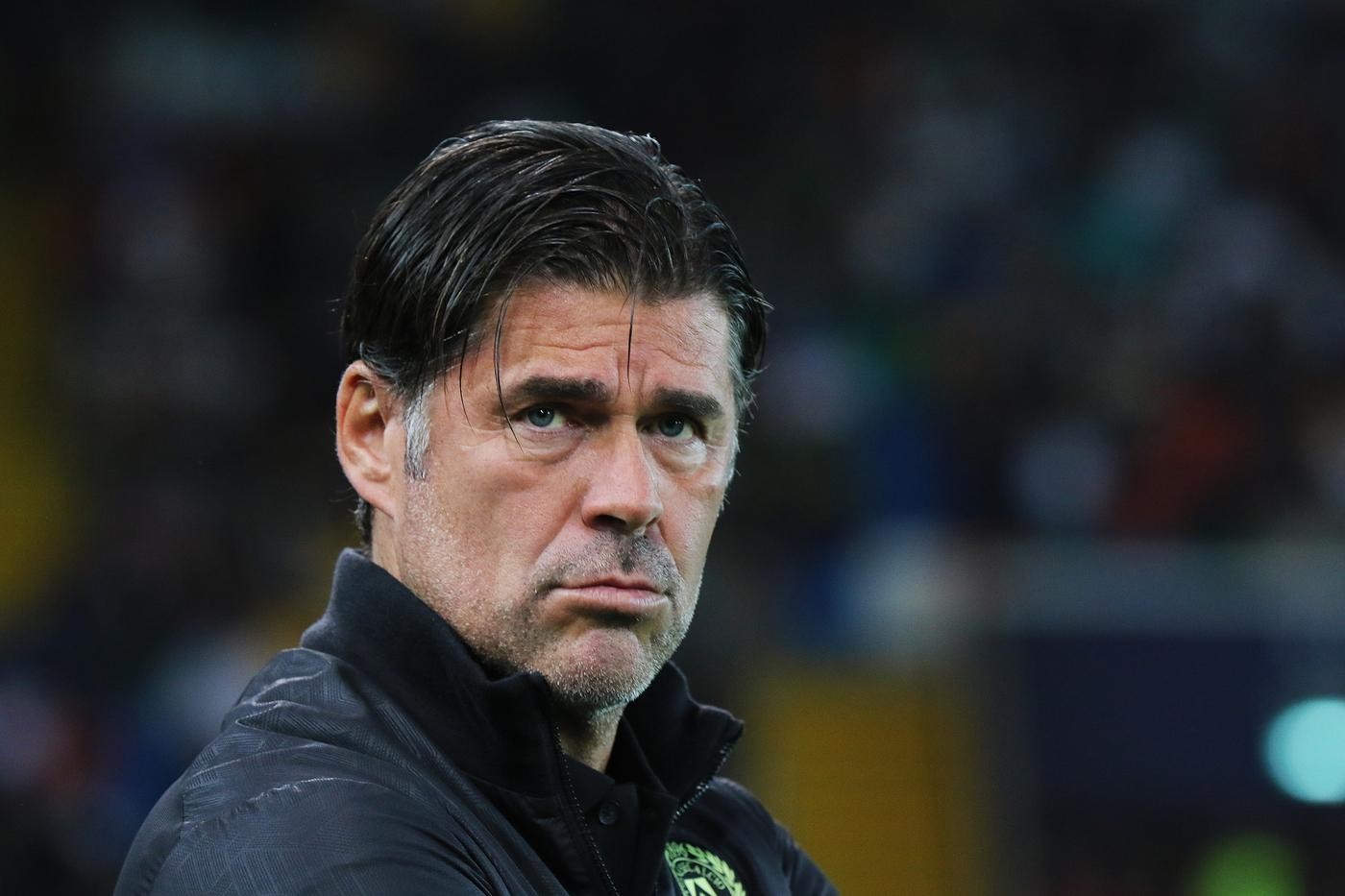 “While we didn’t get off to as good of a start as in other matches we did more than enough.” Following the conclusion of Udinese’s 3-1 away triumph against Sassuolo coach Andrea Sottil shared his thoughts with Udinese TV:

“We made few mistakes and were punished when we gave the ball away. Sassuolo then backed off us and tried to hit us on the counter, and so we upped the ante, reacting immediately. It’s hard to turn such matches around and win them. It was the same against Salernitana, a team good at shutting up shop. The lads did a great job and read the game well.

”As always the subs played a vital role. Every player is ready for action and this counts for a lot. I put on Lazar Samardzic and Kingsley Ehizibue who both contributed a great deal, the former getting a goal. I decided to freshen things up when I saw that Sassuolo were on the ropes, bringing on Beto and Ilijia Nestorovski to offer a greater attacking threat.

“While I’m happy with our fourth consecutive win I’m not getting carried away. I’m passing the same message onto the players. We’re delighted but we’re taking things game by game. We’ll take a day off and then carry on with our preparations for the next match.”