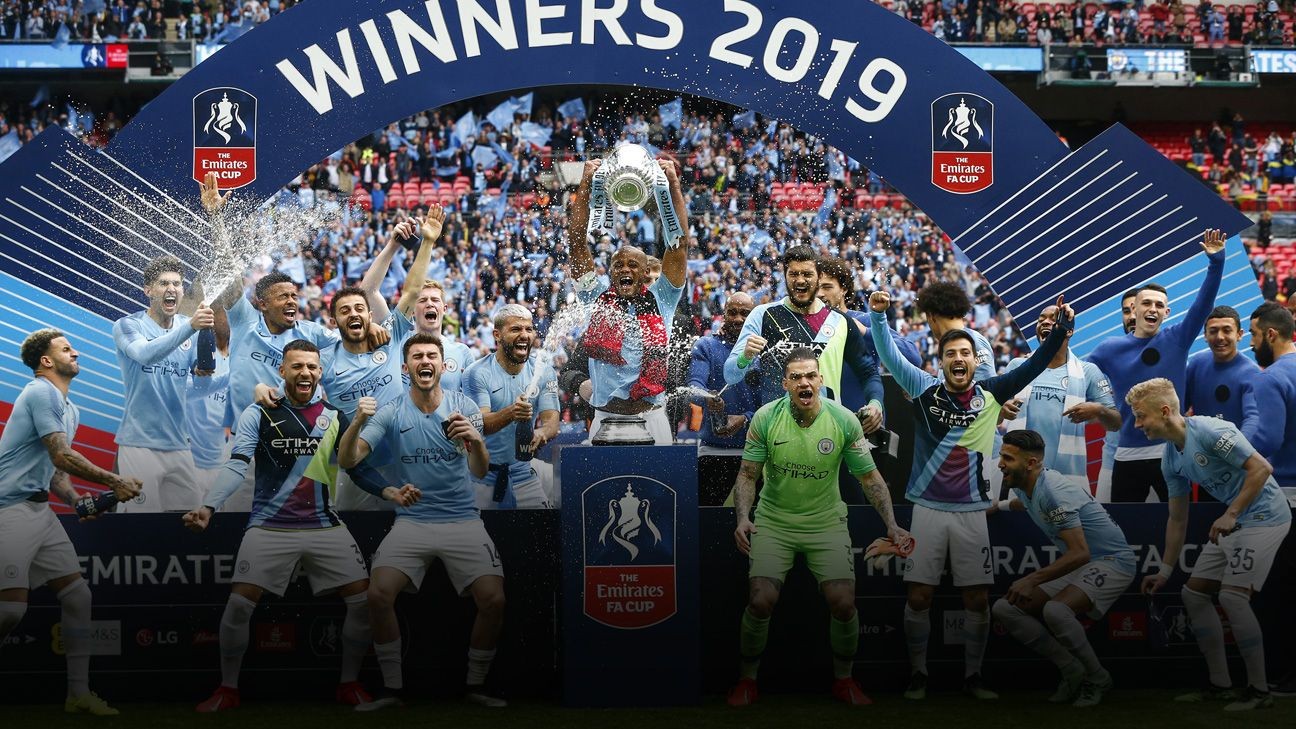 The FC crew explain how Rodri will help shore up Man City's midfield and point out one glaring area they still need to address.

With Rodri set to join Manchester City this summer from Atletico Madrid, Sid Lowe breaks down how the Spaniard will make an impact on the pitch.

Manchester City's preseason preparations have been thrown into disarray due to an "unforeseen administrative issue" by the club's travel advisors, forcing Pep Guardiola's players to delay their flight to China by over 24 hours.

Sources have told ESPN FC that an admin error by Thomas Cook, the company with the contract to arrange all of City's travel, led to the cancellation of Saturday's flight to Shanghai for the first leg of the club's summer tour of the Far East.

- Premier League fixtures 2019-20 in full
- Who has qualified for Europe from the Premier League?
- When does the transfer window close?

Although the City squad had not arrived at Manchester Airport before the flight was cancelled, a large number of the club's staff had already checked in before being told that they would not be flying until Sunday at the earliest.

The club said in a statement posted on social media: "Due to an unforeseen administrative issue beyond the club's control, which is being resolved, regrettably, we will embark on our preseason tour a little later than intended.

Freddy Adu: 'I'm not ready to give it up'

Despite reports suggesting the delay was due to City's flight being refused permission to enter Chinese airspace, sources have told ESPN FC that the reason for the delay was down to the club's travel company.

City are due to play their first preseason fixture against West Ham in Nanjing on Wednesday in the Premier League Asia Trophy.

But with Guardiola deciding to have his players train at the club's CFA training centre in Manchester on Sunday morning, the squad were not due to fly out to China until early evening.

As a result, the Premier League champions are not expected to arrive in Shanghai until Monday lunchtime at the earliest -- just over 48 hours before their clash with West Ham.

Earlier on Saturday, City had announced their 26-man squad for the trip which included summer signings Rodri and Angelino as well as 12 academy prospects.

However, Brazil internationals Ederson, Fernandinho and Gabriel Jesus were not included following their victorious appearance in the Copa America final last weekend, while Sergio Aguero and Nicolas Otamendi were also left out after Argentina contested the third-place playoff.