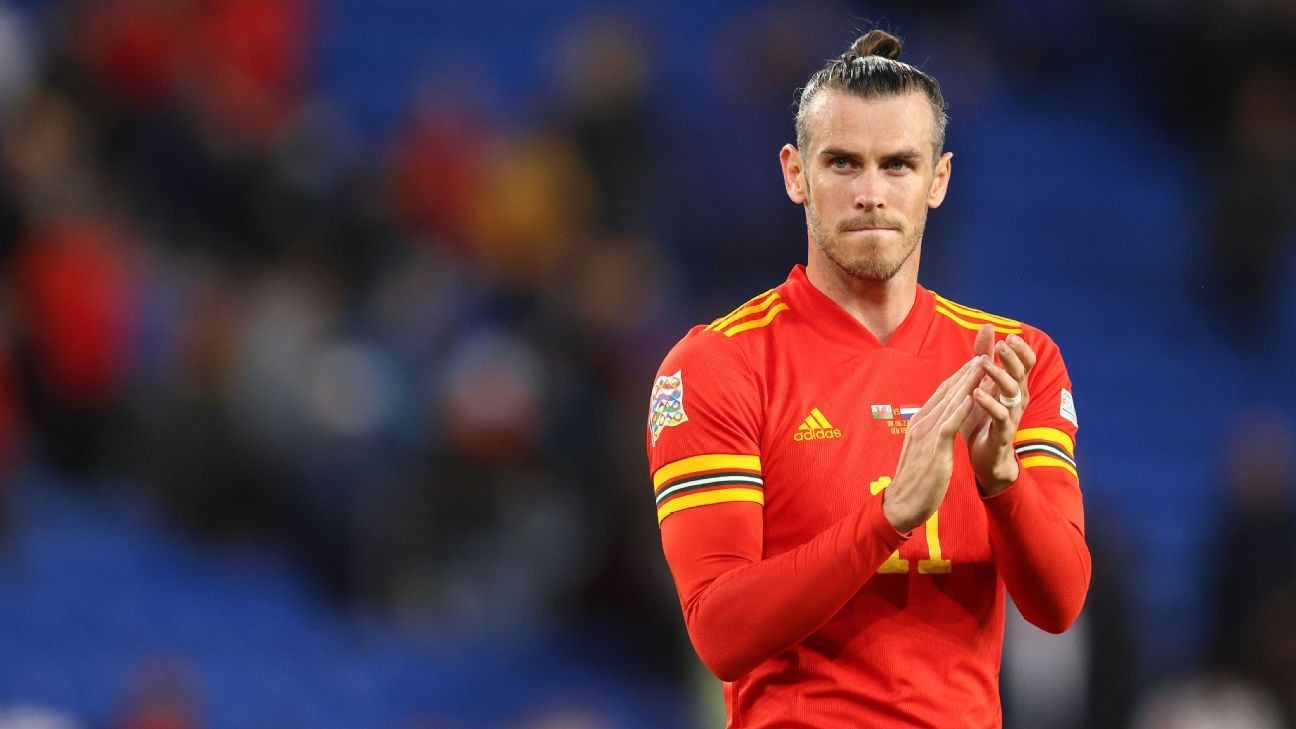 LAFC is close to a deal to bring Real Madrid and Wales star Gareth Bale to Major League Soccer, sources have told ESPN.

The blockbuster move would be a free transfer as Bale's contract is up with Real Madrid and is expected to be completed using Targeted Allocation Money (TAM), as first reported by MLSSoccer.com, leaving the club with an open Designated Player slot.

He would be eligible to play for LAFC when the MLS transfer window opens July 7, meaning he could first feature against rival Los Angeles Galaxy at home the following day.

Sources told ESPN that Bale will fly out at the end of the week after a short break and sign a deal until end of this season with the option of another year.

There is uncertainty over the future of Carlos Vela, but a source told ESPN the 33-year-old forward's future will be announced in a few days.

ESPN's Taylor Twellman said on Twitter: "Carlos Vela has resigned with @LAFC as a DP until the end of '23. Bale & Chiellini are TAM players."

In eight seasons with Real Madrid, Bale was part of five Champions League-winning sides and won LaLiga on three occasions. He scored 97 goals between LaLiga (80) and the Champions League (17), which came after a $106 million move from Tottenham before the 2013-14 season.

However, his final campaign at the club was disrupted by injury and he featured in just seven Madrid games, starting four of them.

He was initially a key member of the team, scoring in their Champions League and Copa del Rey final wins in his first season and forming a formidable front three alongside Cristiano Ronaldo and Karim Benzema.

Bale scored twice in the 2018 Champions League final against Liverpool, including a spectacular overhead kick, but by that time his injury problems had become more frequent and his relationship with then-manager Zinedine Zidane had begun to suffer.

In 2019, Bale was on the verge of joining Chinese Super League side Jiangsu Suning, but the move broke down in the final stages after his agent Jonathan Barnett said Madrid changed their mind. He was whistled by fans at the Bernabeu after he had been pictured with a banner that read: "Wales. Golf. Madrid. In that Order" while celebrating with international teammates in November 2019.

Bale spent the 2020-21 season back on loan at Tottenham, scoring 11 goals in the Premier League, before returning to take a limited role back at Madrid under returning coach Carlo Ancelotti, who left him on the bench during last month's Champions League final in Paris.

Bale is set to represent Wales at the World Cup in November, which will open the tournament against the United States on Nov. 21.