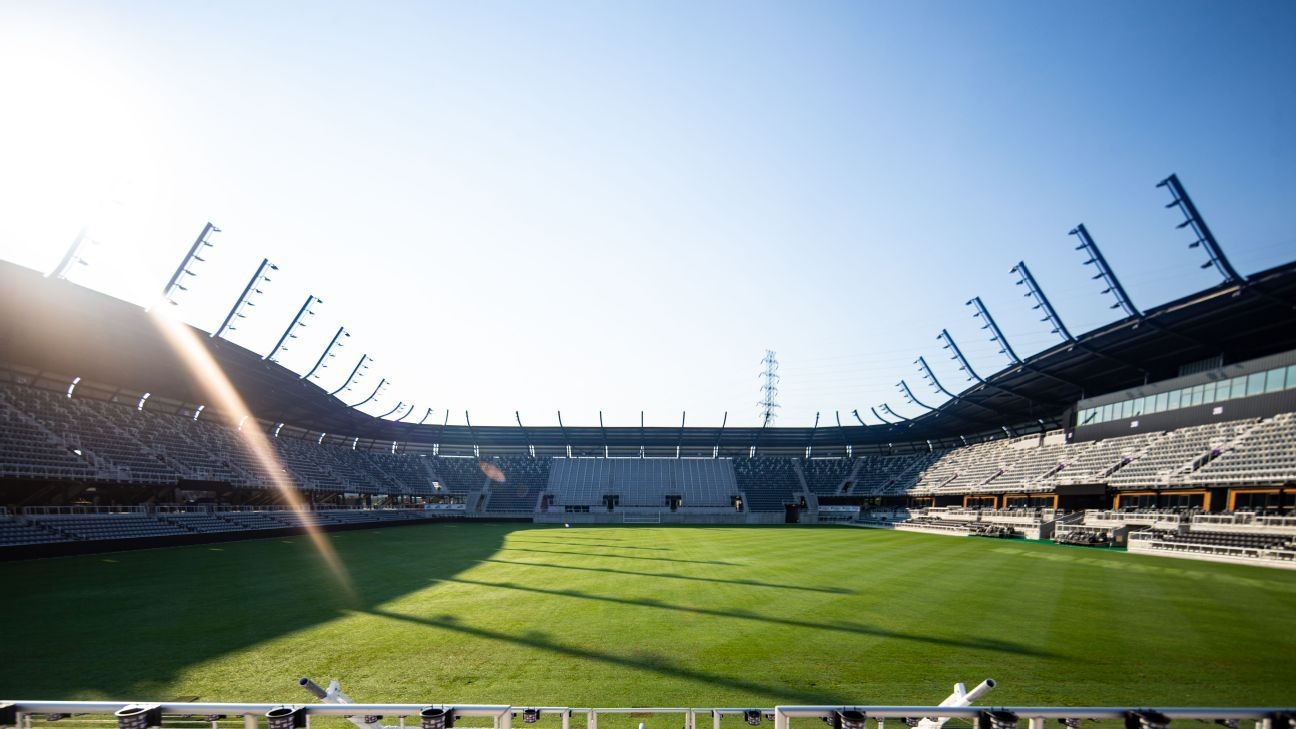 USL Championship side Louisville City FC will open its new venue, Lynn Family Stadium, on July 12 with a match against the Pittsburgh Riverhounds and fans in the stands, sources have told ESPN.

The second tier USL Championship has been shut down since March 12 due to the coronavirus pandemic. Along with other matches scheduled for that weekend, the USL will be the first U.S. sports league to play matches in its home markets.

The game will also be played in front of fans after Kentucky Gov. Andy Beshear gave his approval for the venue to operate at up to 50 percent of its 15,304-seat capacity, though the actual attendance will likely be less than that.

Social distancing and other safety protocols will be in effect for those in attendance.

A formal announcement is expected later on Tuesday, while the full USL Championship schedule will be announced in the coming days.

Construction was completed on the $65 million facility prior to the start of the 2020 USL Championship season, but its home opener -- scheduled for Saturday, April 11 against Birmingham Legion FC -- was postponed due to the pandemic.

The stadium will utilize a health and safety protocol called VenueShield that will be implemented by operators ASM Global.

In addition to social distancing, fans will have to pass a temperature screening prior to entering the venue, and wear a face covering while inside the stadium.

The program also calls for touch points to be consistently sanitized, clear bags only will be allowed, and the venue will operate cash-free.

Concessions will be in separately wrapped containers and plexiglass barriers will separate cashiers from customers.