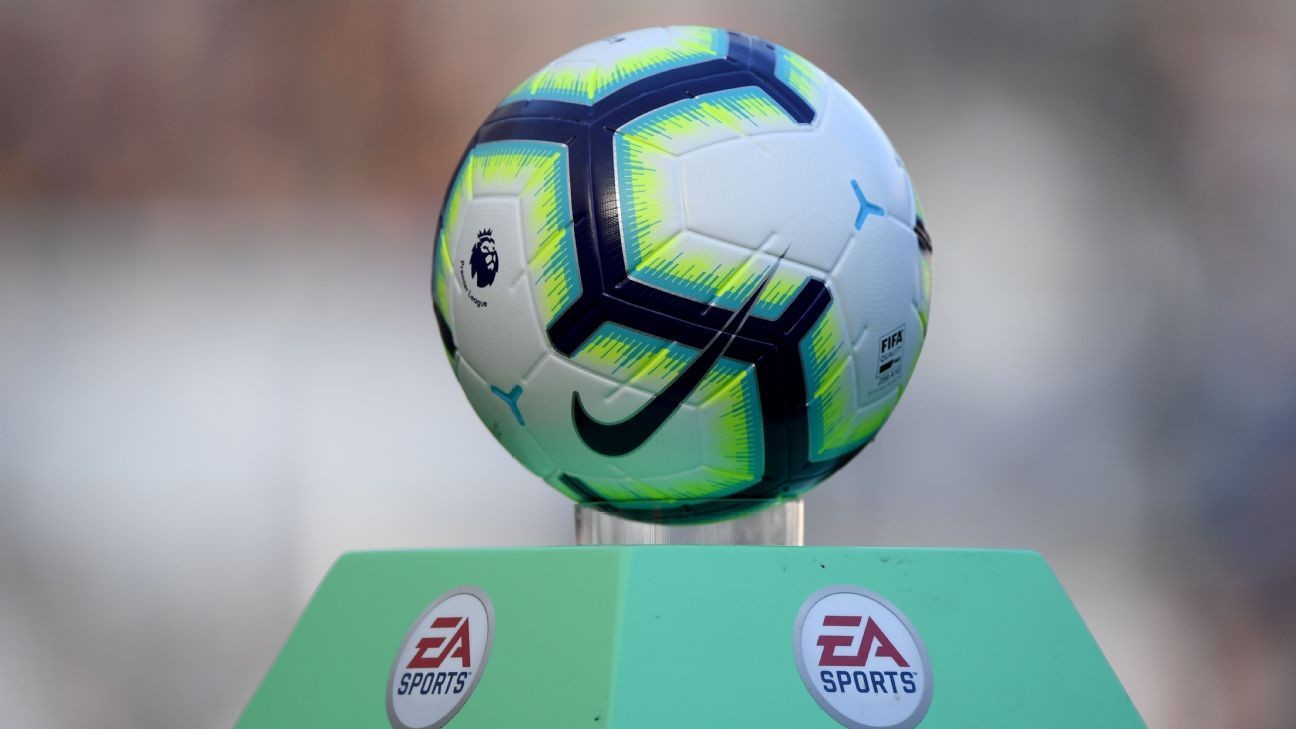 A Premier League footballer who was arrested on suspicion of rape faces two further allegations over attacks on another woman, sources told ESPN.

The player, who cannot be named for legal reasons, was questioned by London's Metropolitan Police earlier this week and has been released on bail until an unspecified date in August.

It had previously been reported that the individual -- a well-known international -- had been arrested in the early hours of Monday over an alleged rape suggested to have occurred in June.

Allegations over two different incidents from last year then surfaced and Scotland Yard said in a statement: "On 4 July, an allegation of rape of a woman in her 20s was reported to police. It was reported the alleged rape happened in June 2022. On 4 July, a 29-year-old man was arrested at an address in Barnet on suspicion of rape and taken into custody.

"While in custody, he was further arrested on suspicion of two incidents of rape that were alleged to have been committed in April and June of 2021 against a different woman in her 20s. He has subsequently been released on bail to a date in August.

"Enquiries into the circumstances are ongoing."

The player's club have declined to comment. It remains to be seen whether the player will be involved in his team's preseason fixtures.