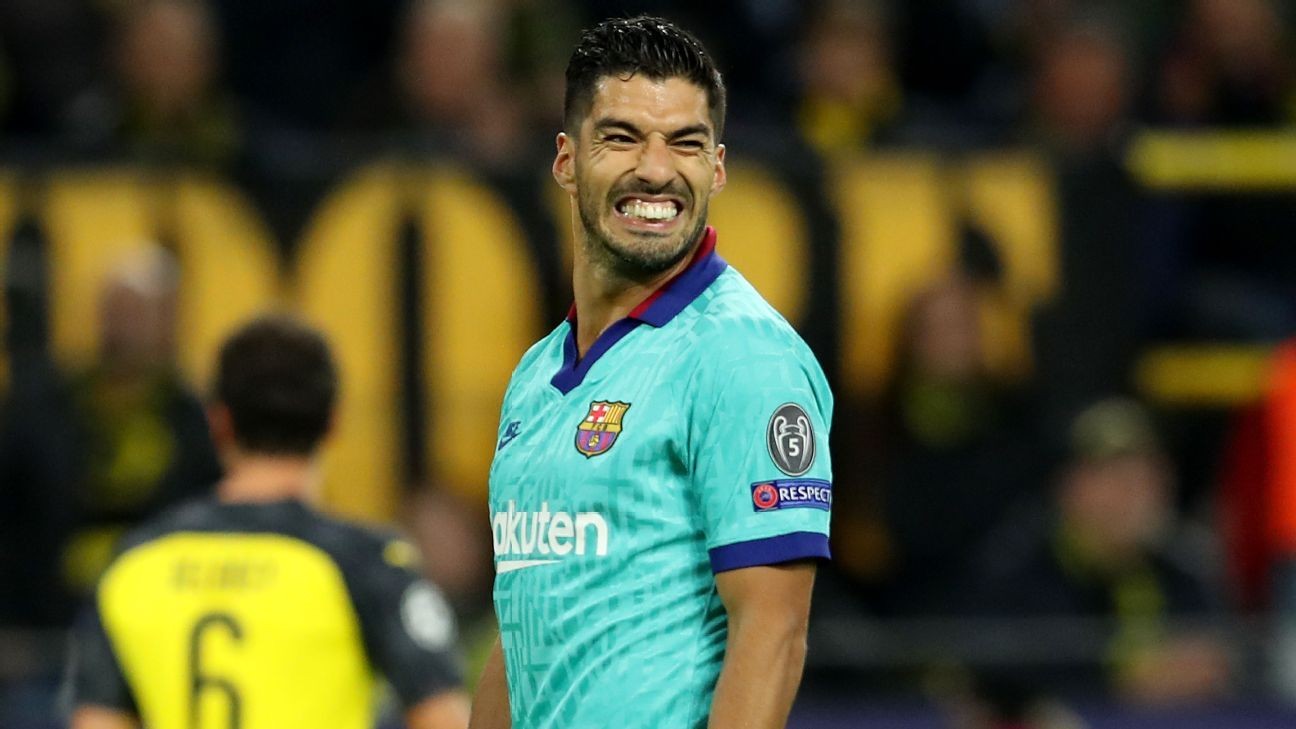 ESPN reported earlier this week that Italian champions Juve were in talks to sign the 33-year-old Uruguay international but expected a deal to be "difficult."

However, Suarez, who is the third-highest scorer in Barcelona's history is now set to depart for Serie A with reports claiming he will move for a nominal fee and link up with Cristiano Ronaldo in Turin.

The move comes amid Lionel Messi's battle to leave Barcelona. On Friday, Messi's father insisted the player no longer has a €700 million release clause at Barcelona in a letter to La Liga president Javier Tebas.

Suarez would join Arthur at Juventus, the midfielder agreed a switch to Italy before the season ended, while Ivan Rakitic has also left Barcelona this week.

Higuain has been linked with a move to MLS where he will join Inter Miami.