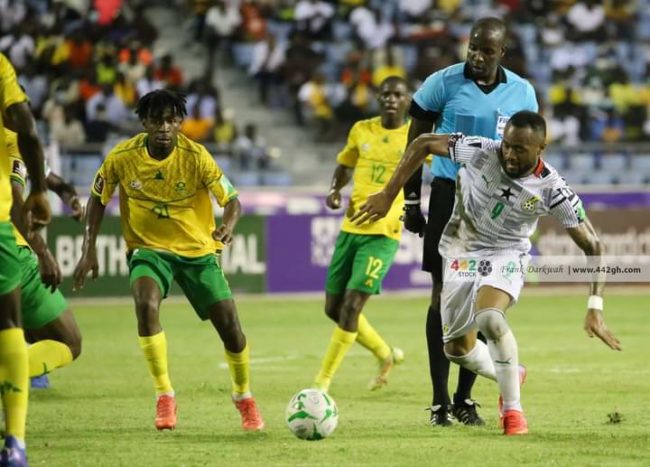 The verdict is expected to be announced in the coming weeks, with SAFA hoping that Bafana Bafana can replay the Group G fixture against the Black Stars.

The defeat signalled Broos' only defeat as Bafana mentor since he replaced Molefi Ntseki in May.

South Africa started the year ranked 71st, with their highest position being 66th, which was last month.

Meanwhile, Bafana Bafana are placed 13th in Africa with Senegal holding onto the number one position.