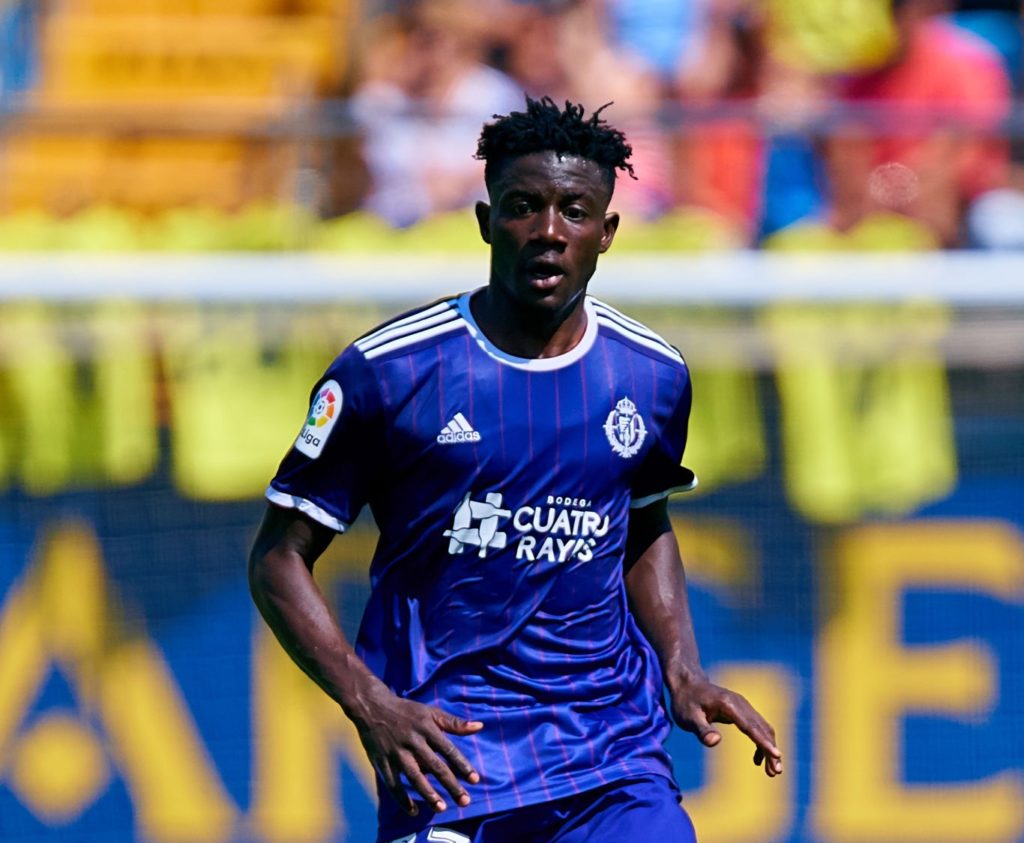 Southampton transfer target Salisu Mohammed is ready to represent the senior national team of Ghana, the Black Stars, according to his family.

Ghana coach CK Akonnor recently said in an interview with Accra-based radio station Angel FM, that the Ghana Football Association's attempt to invite the 21-year-old has been unsuccessful.

On Wednesday, Mohammed's family issued a Press statement debunking the assertion circulating in the local media - claiming that the 21-year-old is ready to play for the Black Stars.

"The family of Abdul Karim Salisu Mohammed wish to correct and clarify news gaining momentum in some media circles which seems to suggest that our son has rejected the opportunity to play for the senior national team, the Black Stars," the statement said.

"We further wish to state unequivocally that our son is a proud Ghanaian and very ready to represent Ghana at every level and time. He is so much enthused to be associated with the Black Stars since it has been his dream to play for Ghana at the highest level.

"However, we have received media reports on the contrary and it is really disturbing that journalists failed to ascertain the truth of his absence from national duties."

The Real Valladolid defender earned his debut Black Stars call-up for the 2022 Africa Cup of Nations qualifiers against South Africa and São Tomé and Príncipe last year but failed to honour due to injury.

"Salisu was indeed invited to play for the South Africa and São Tomé games for the African Cup qualification but he was slightly injured then. He did not want to represent his beloved country with a hidden injury.

"Again, Salisu availed himself for call ups into the junior national teams but he got those invitations at an unfavorable time of his career in Spain.

"It is our wish that in subsequent matches of the Black Stars, our son will be available and represent the country.