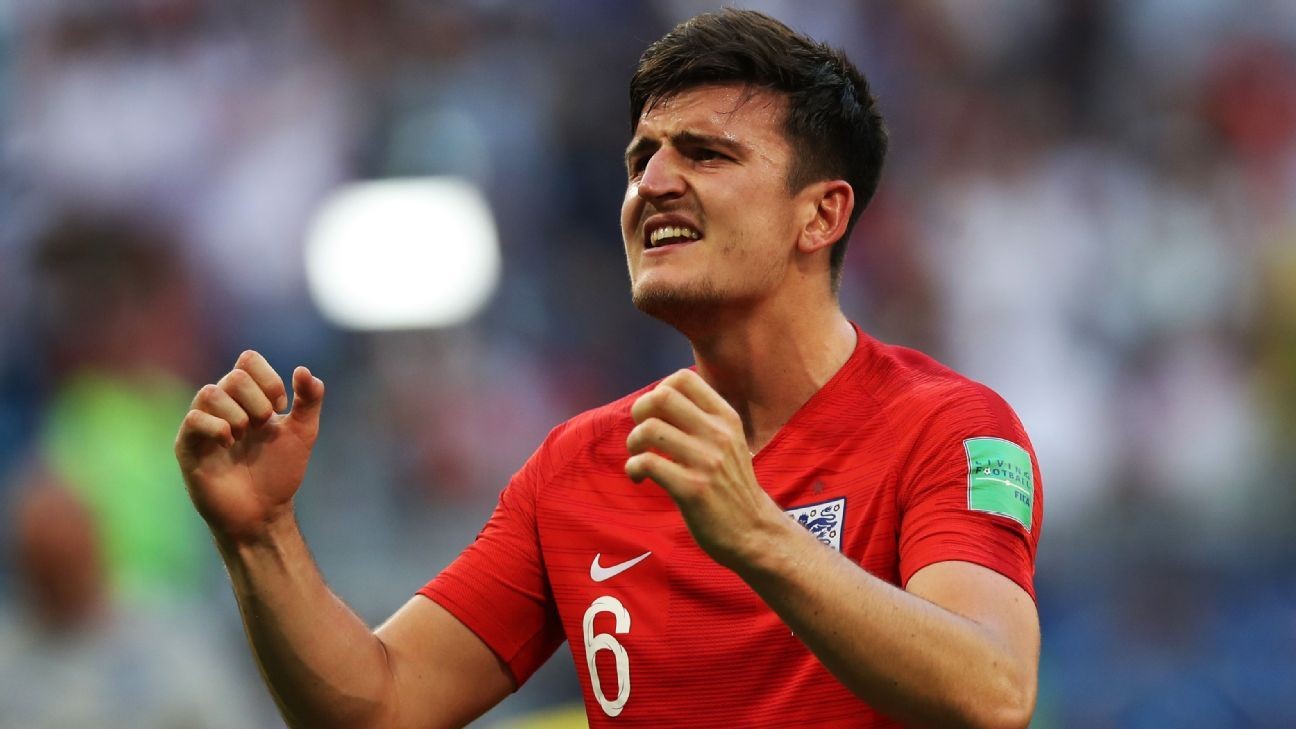 Gareth Southgate has confirmed Harry Maguire is likely to return to the England squad in October despite his arrest in Greece.

The Manchester United captain was originally included in the squad for England's Nations League matches against Iceland and Denmark when it was announced on Aug. 25.

However, he was later given a suspended prison sentence of 21 months and 10 days following a trial on the Greek island of Syros and Southgate dropped him from the team.

Maguire was found guilty of repeated bodily harm, attempted bribery, violence against public employees and insult after being arrested by police in Mykonos a week earlier.

He is appealing his conviction and sentencing and the England manager has said, despite the saga continuing, he thinks a spell out of the limelight will benefit the centre-back following a long season for club and country.

Asked if he had spoken to Maguire since his omission and whether he would be considered for October's matches against Wales, Belgium and Denmark, Southgate said: "Yes and yes. We've been in touch right the way through the last two-and-a-half weeks.

"It has been clearly a really difficult period for him and I think the last few days have been very important for him to be able to relax, get away from all the attention and mentally get a rest.

"Of course, he had a short break anyway but the events that happened in Greece really dominated that. I think he needed that switch off, he'll be able to go back to his club and absolutely we'll be looking to involve him in October."

Former England captain Wayne Rooney has been a vocal critic of Southgate's handling of the Maguire situation.

"By jumping too quickly and putting him in the squad, it was almost inevitable he'd have to get pulled out," he said after Maguire was dropped.

"Now it looks a mess. They've picked him, pulled him out, and now do they put him back in the squad? Because as things stand he is a free man and innocent!"