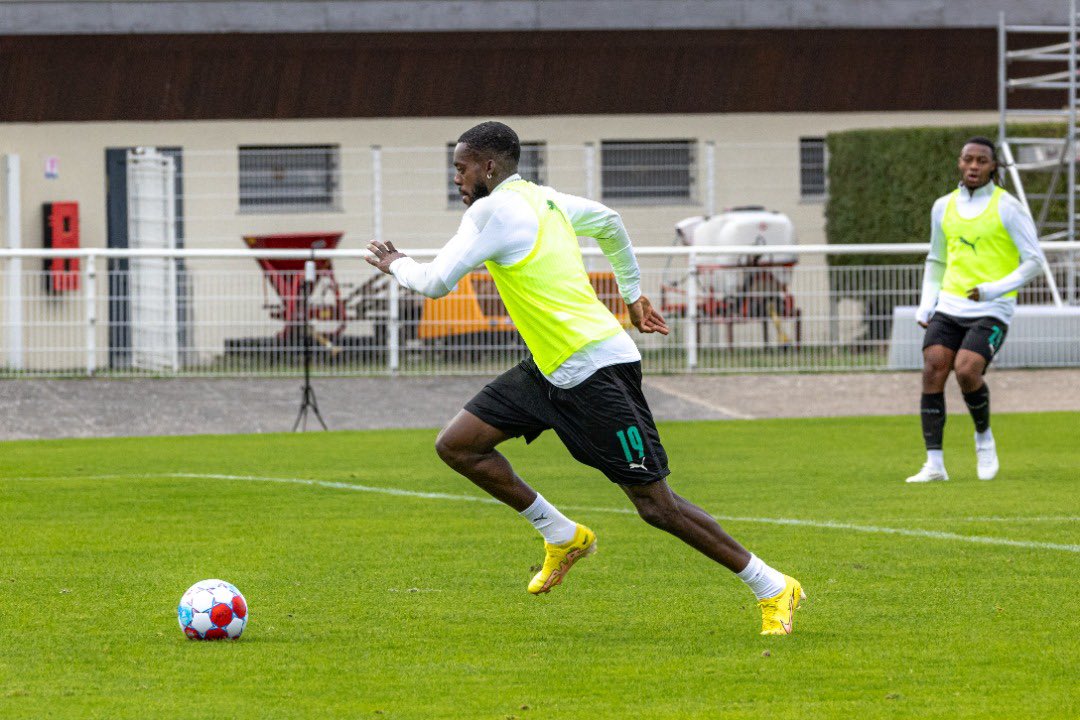 Inaki Williams will be eager to make his Ghana debut against Brazil on Friday evening.

The Bilbao attacker switched nationalities this year after months of speculation. He was welcomed by all when he made it official through a video posted on his social media platforms.

The ever present attacker for Bilbao will be looking to showcase his attacking abilities against a star-studded Brazilian side coached by Tite.

Inaki Williams has been very good for his club Bilbao this season scoring two goals in six appearances in La Liga.

He recently made history with his brother Nico when they both scored against Rayo, the second brothers to do so in Bilbao's history.