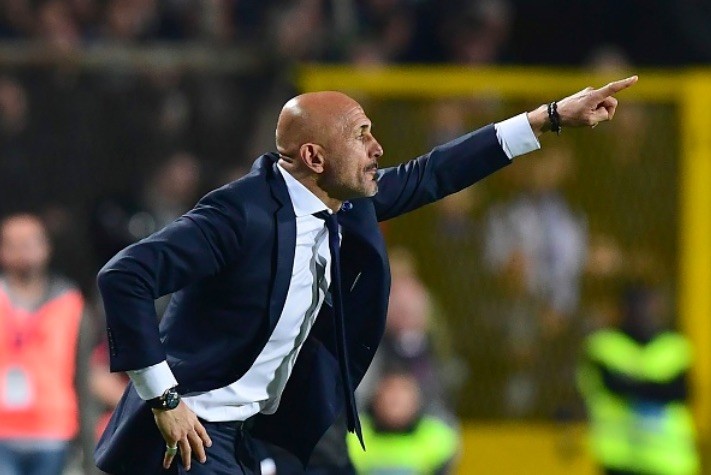 Inter have played three matches this season, and coach Luciano Spalletti has set his side up differently in each one.

The Nerazzurri have endured mixed outcomes in their opening games and the former Zenit Saint Petersburg tactician has yet to settle on a formation that he feels allows his squad to perform best.

Most recently, he utilised a 4-2-3-1 at the Stadio Renato Dall’Ara in a game that brought the Biscione their first victory of the season against Bologna. That followed a 3-4-3 the previous week in the draw with Torino, which came immediately after a 1-0 defeat at Sassuolo, playing 4-4-1-1.

As the season progresses, certain things are apparent. Spalletti is unlikely to rely on a back three, but his attacking options leave him a problem. The way Radja Nainggolan prefers to sit a little deeper would indicate that a flat midfield three is also unlikely to be a regular feature.

With Ivan Perisic the only attacking player who seems guaranteed to start, Inter look to be attempting to become a exciting and versatile side, with only the results needed to add to their flexibility.