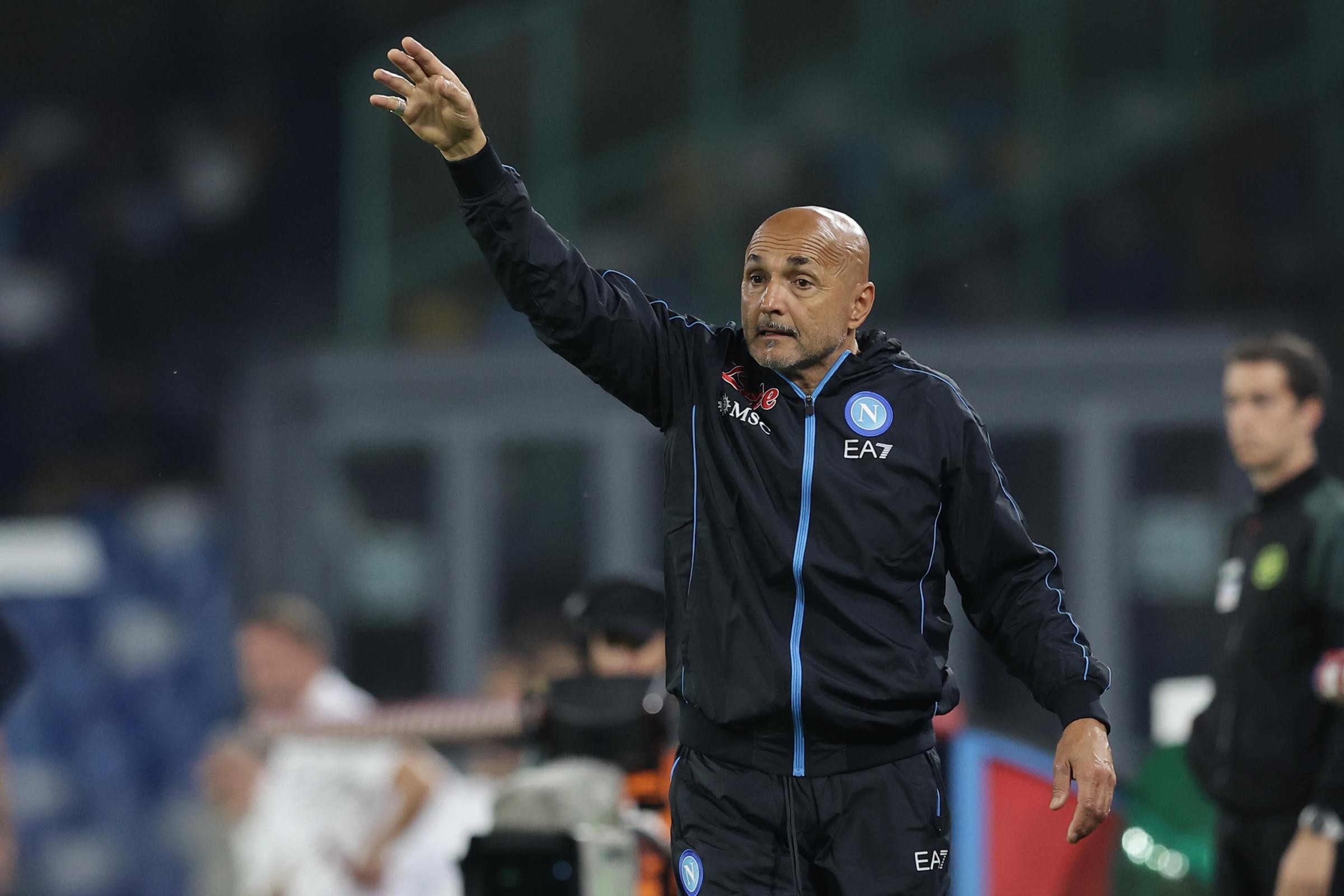 “In every game we try to build on our momentum and show all of our qualities. If we win tomorrow it could prove to be pivotal ahead of going to Liverpool and in our aspirations to finish top of the group.” Luciano Spalletti spoke on the eve of Napoli’s game against Rangers in the Champions League.

Will you be making many changes?

“I pick players to win games. We’ve got plenty of options in the squad. We played on Sunday and some of the players are yet to recover from what was an intense match. We’ll be making three to four changes.

“We can safely say that we’ve been playing to a high standard so far this season. However we’re only in October. It’s crucial that we keep this up and improve even further. This involves always adapting, getting all of the players involved and taking things as they come.”

Jose Mourinho said that Napoli didn't deserve to win at the Olimpico...

“We have the duty to put ourselves and our fans first. We don’t pay attention to what happens elsewhere or what our opponents may say. We need to be ready for anything and carry on as we’ve been doing. We’re happy with how we’ve been doing and that’s what matters.

“They’ve got a top-class coach and a great team. They were drawing 1-1 with Liverpool at one point and had chances to extend their lead. We won’t slip into thinking that tomorrow will be a walk in the park. We need to give the best version of ourselves and further foster a winning mentality.”

Are you happy with Tanguy Ndombele's performances?

"I am indeed and he’s now played two games on the spin. He’s improving and I think he like other players thrives in the Champions League.“