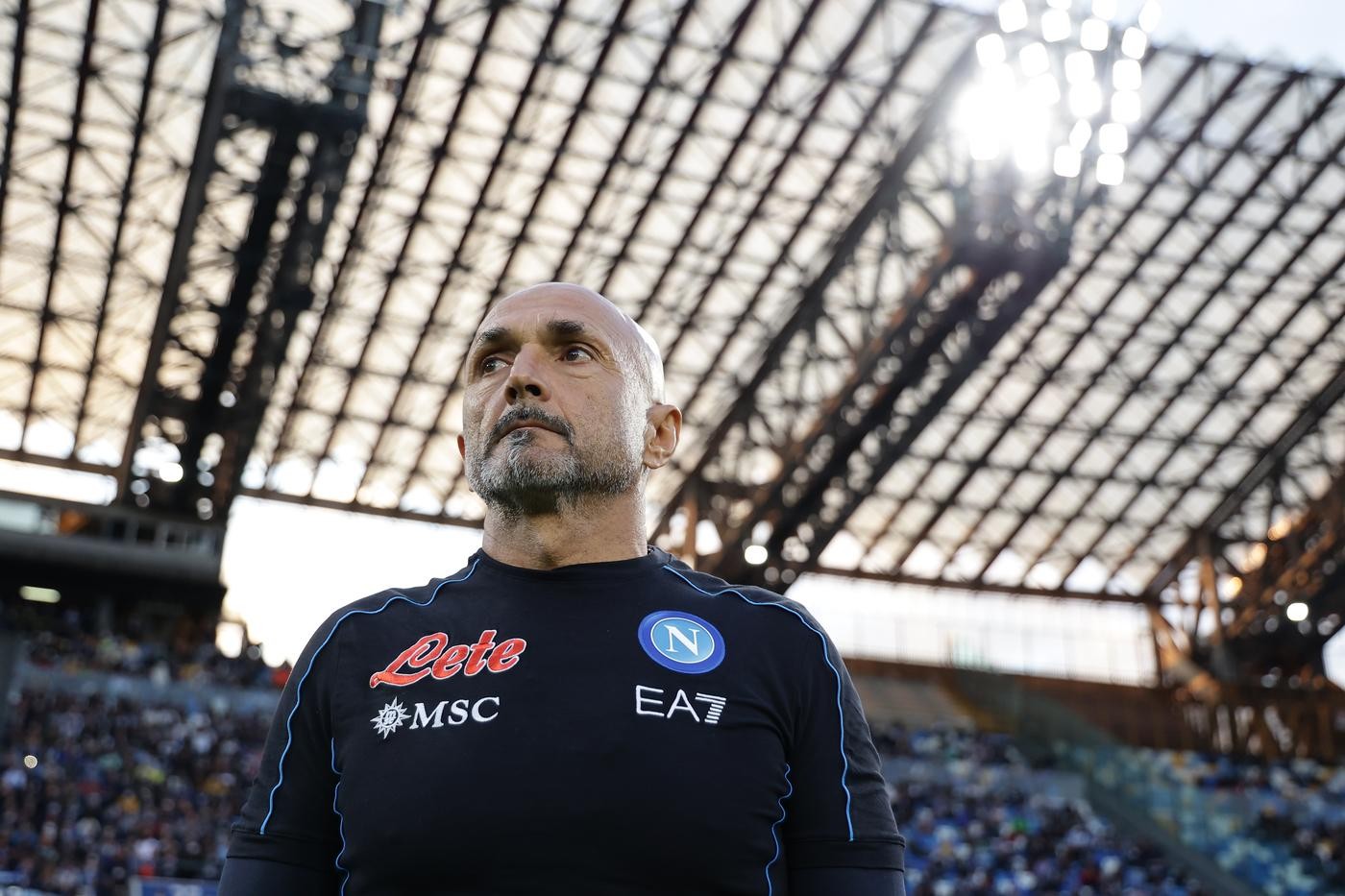 Luciano Spalletti is adamant that Napoli are going to Russia with only one result in mind.

The Azzurri head to Moscow with a number of players unavailable off the back of Sunday's defeat to Inter, but the boss called on his men to hone their focus and secure the team's passage to the Europa League knockout stage.

"We know we have some injury problems at the moment but when you find yourself in a difficult situation, you have to produce something extra,” Spalletti told journalists at a media conference on Tuesday.

“It's going to be very difficult tomorrow. I'm familiar with the Russian league and I know what pitfalls await us, but we have the strength and the conviction to go there and play our football.

"We have a great squad with strength in depth so we're able to make up for any absences we might have. We're going to Russia to win and book our place in the next round.

"The lads have responded well to our defeat in San Siro. They all looked really fired up in training yesterday. That's the best message you can give as a team.

“There were lots of positives to take from our performance in Milan, not least our ability to fight back. We showed great character right to the very end.

"We've already picked ourselves up from that. We've done well so far this season and we want to keep doing well in Europe too.”