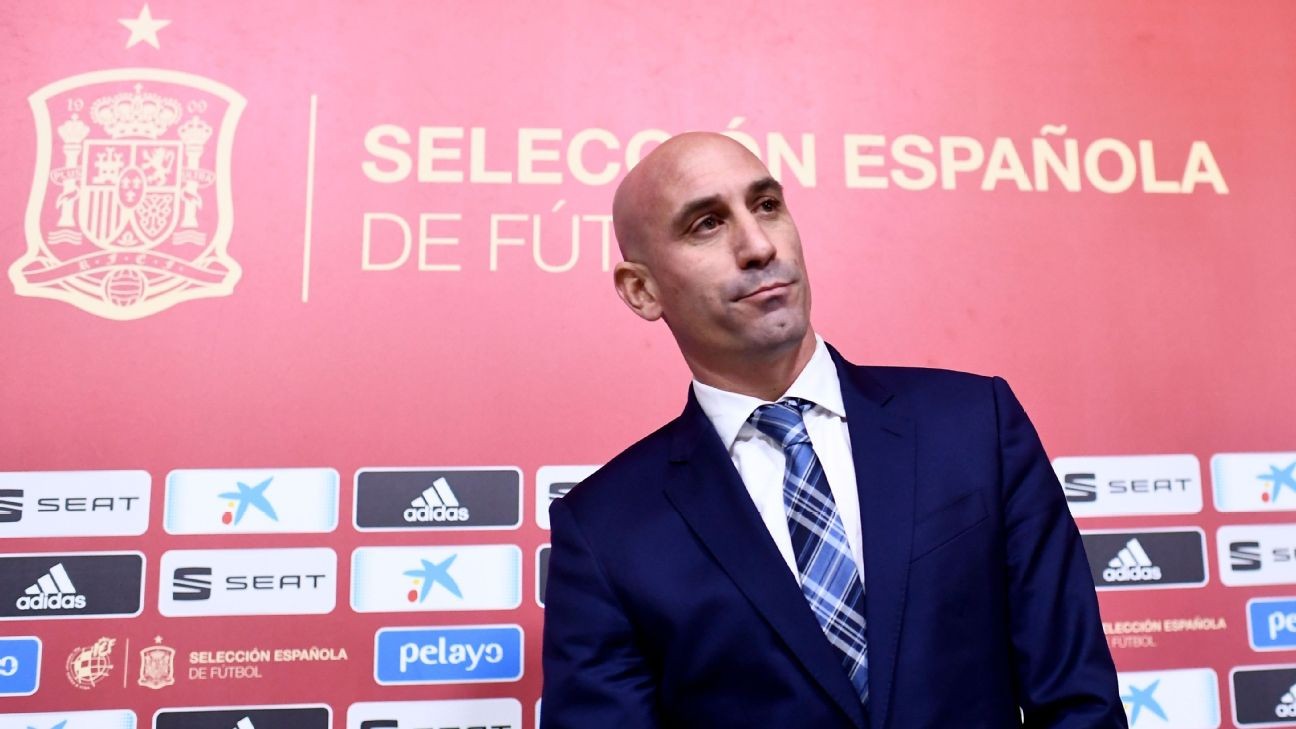 Gab Marcotti explains why postponing the Euros was UEFA's only reasonable option, despite a big financial hit.

Rubiales said the tests should be used on others that are clearly more at risk if they have the coronavirus.

La Liga reportedly hired a medical service to include 500 coronavirus tests before the government called a state of emergency in the country on Saturday.

Rubiales said players that don't experience severe symptoms have no need to be tested. Spain has been in lockdown since Saturday.

"It seems irresponsible and out of place, that having patients and knowing that the lives of many people are at stake, tests are being used in the first division squads, when there are people who need them," Rubiales said.

"It's a lack of knowing the reality of the situation."

- Ogden: Rescheduling the Champions League might be impossible
- Karlsen: How coronavirus could impact transfer market
- Coronavirus cancellations and reactions in sports

"We are confined, our government has told us to remain at home so it doesn't matter whether you have the virus or not," he added.

Espanyol became the latest La Liga club to announce that six members of their first team and staff had contracted the virus following tests. They revealed that all the positive cases were experiencing "mild symptoms."

Valencia, who played in the Champions League against Atalanta in Milan on Feb. 19, are the most affected La Liga club with more than one third of the team and staff infected by the coronavirus although all cases are "asymptomatic."

Spain is the second-worst hit European country by the outbreak behind Italy with 535 deaths and 11,858 as of March 18. Rubiales urged clubs to help the authorities.

"I ask please that all those [clubs] that have masks, tests or gloves to make them available to the administration,"he said. "Taking the tests, from our point of view is even illegal, can be punished. We find it a lack of solidarity, totally unpatriotic. The RFEF does not agree, on the contrary."