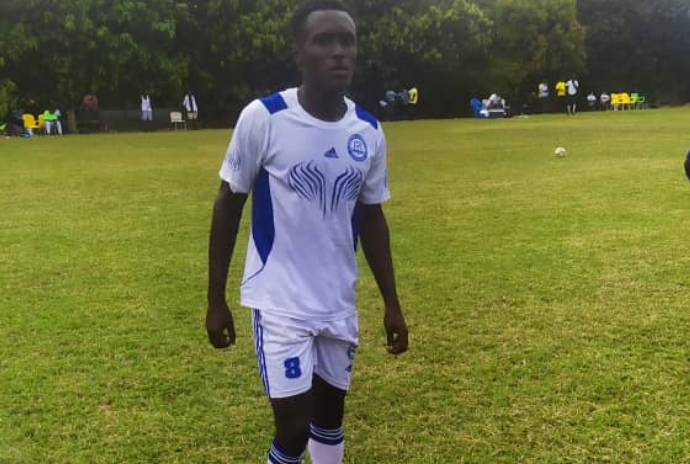 Real Valladolid have completed the signing of Ghanaian Division One League side Asokwa Deportivo SC midfielder Derrick Osei Bonsu. according to SPORTSworldGhana.com.

Bonsu penned a season-long loan deal with the club after successful negotiations.

He joined the Division One team in Ghana before the start of the NC competition and has since been a key cog of the team.

The deal could be made permanent should both clubs agree to a contract after his loan spell.