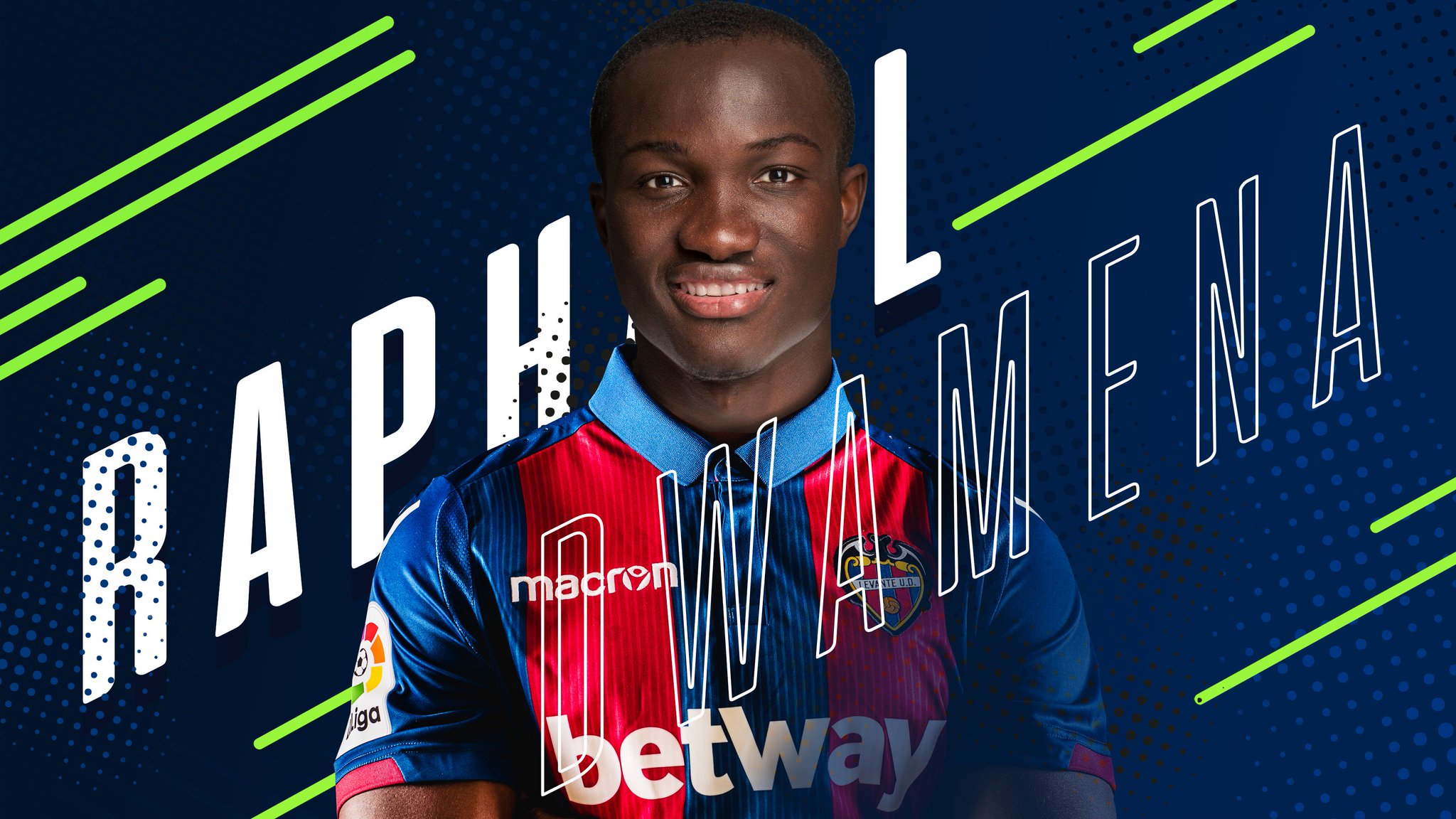 Spanish top-flight side Levante have announced the signing of Ghana striker Raphael Dwamena from Swiss side FC Zurich.

Dwamena, 23, penned a four-year deal on Tuesday after completing the formalities.

The Ghana international joins fellow compatriot Emmanuel Boateng at The Frogs ahead of the forthcoming, however, Boateng's return from an ankle injury could help form a deadly partnership.

The Ghanaian had attracted interests from a number of clubs in Europe before signing for the Spanish side on a long-term deal.

Brighton & Hove Albion renewed their interest in the striker after failing to sign him in the January transfer due to fitness concerns.