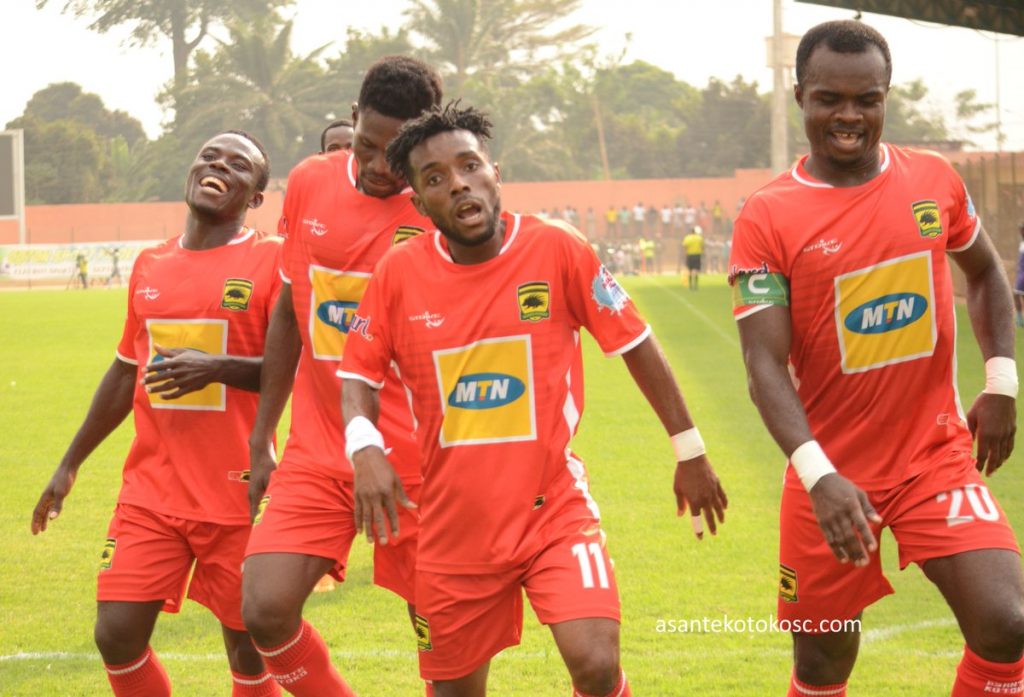 Asante Kotoko are set to travel to Asante Mampong to start a four-day residential on Monday ahead of their clash against arch-rivals Hearts of Oak in the Normalisation Committee Special Competition on Sunday.

The Porcupine Warriors are relocating to the mountainous town to keep the players focused on the one-off game which will be played at the Accra Sports Stadium.

The Reds pulled out of the competition last Tuesday after their disapproval of the choice of venue and the 30 percent earmarked for them from the gate proceeds.

However, Kotoko have rescinded their decision and are ready to face Hearts in the competition as they set sights on representing the nation in the Caf Champions League next season.

The NC has indicated that it will grant Asante Kotoko’s legitimate wish for 40 percent of the gate proceeds.

Meanwhile, coach C.K Akonnor's side have advanced into the semi-finals of the ongoing GFA Normalisation Committee Special Tier Two competition after beating Berekum Arsenal 2-0 at the Baba Yara Sports Stadium, Kumasi on Sunday.