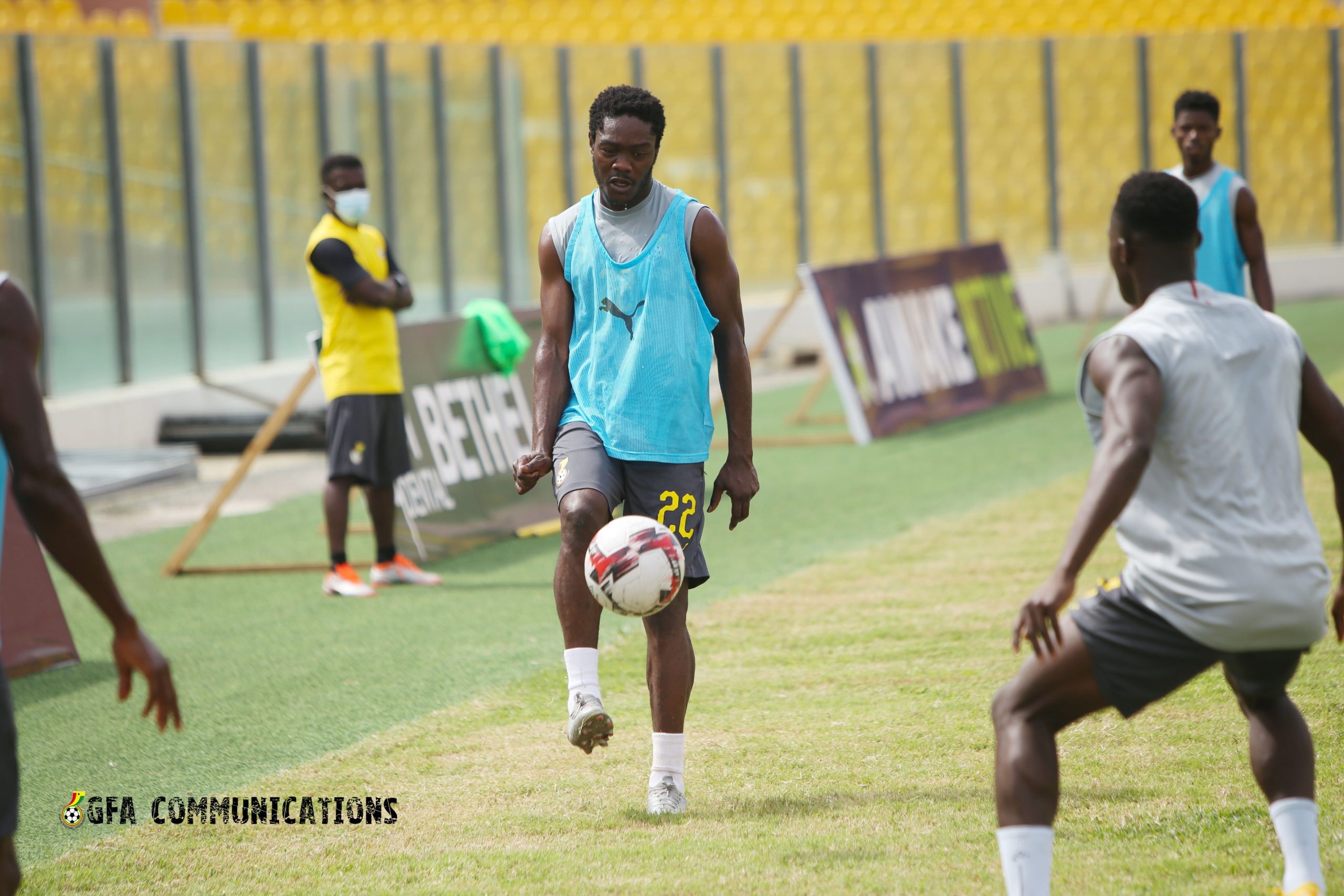 Gyasi met the Cagliari duo when they visited the Alberto Picco stadium in the Serie A, just five days before his first game for the Black Stars against South Africa in Johannesburg.

The 27-year-old starred as Spezia beat Cagliari 2-1, but it was the pep talks he had with Duncan and Asamoah that he took home.

"I met Alfred Duncan and Kwadwo Asamoah (the only other Ghana internationals in Serie A) when we played against Cagliari we had a nice chat after the final whistle and they gave me some advice, I want to thank them for this," he told BBC Sport.

Emmanuel Gyasi has been the most outstanding Ghanaian footballer in the Serie A this season, scoring four goals and creating six assists in 34 matches.

His performances has been crucial to Spezia's fight for survival, with the Little Eagles three points adrift of the drop zone.