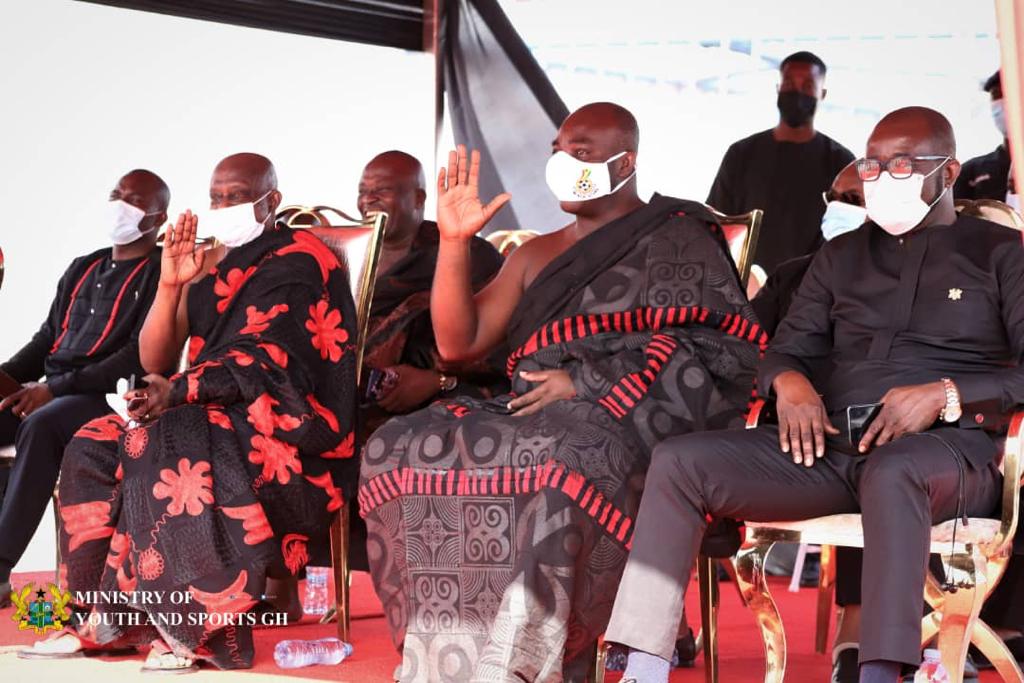 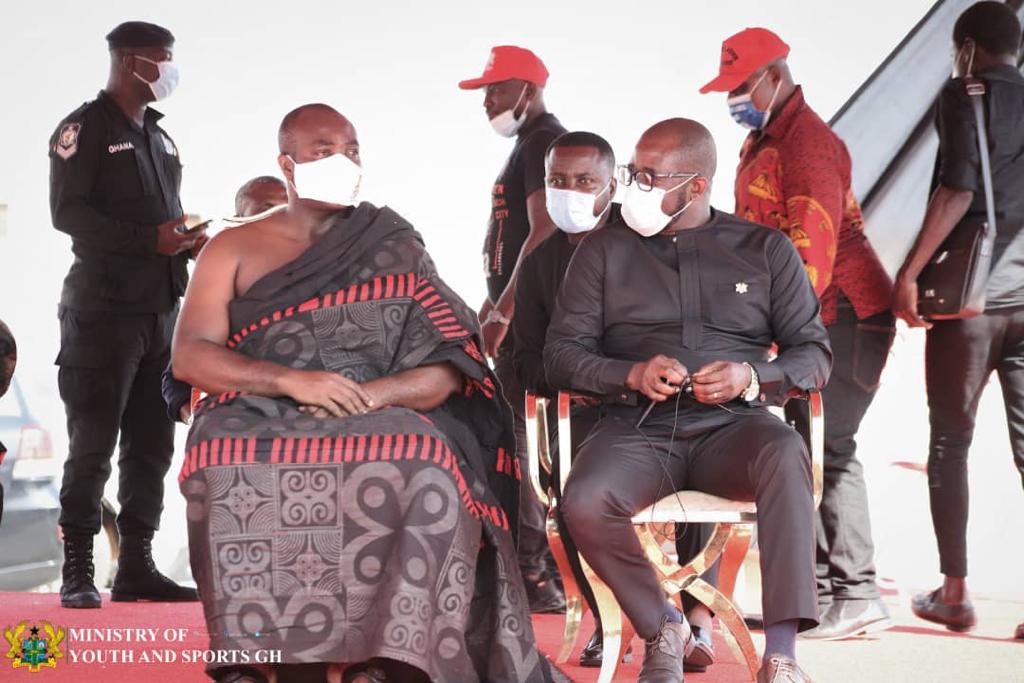 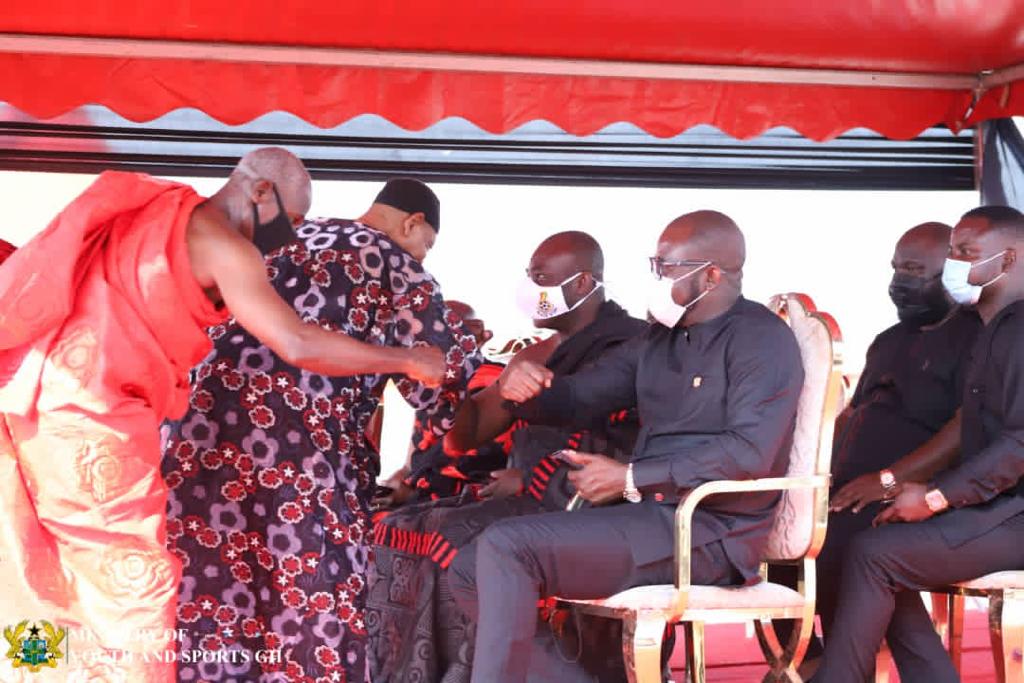 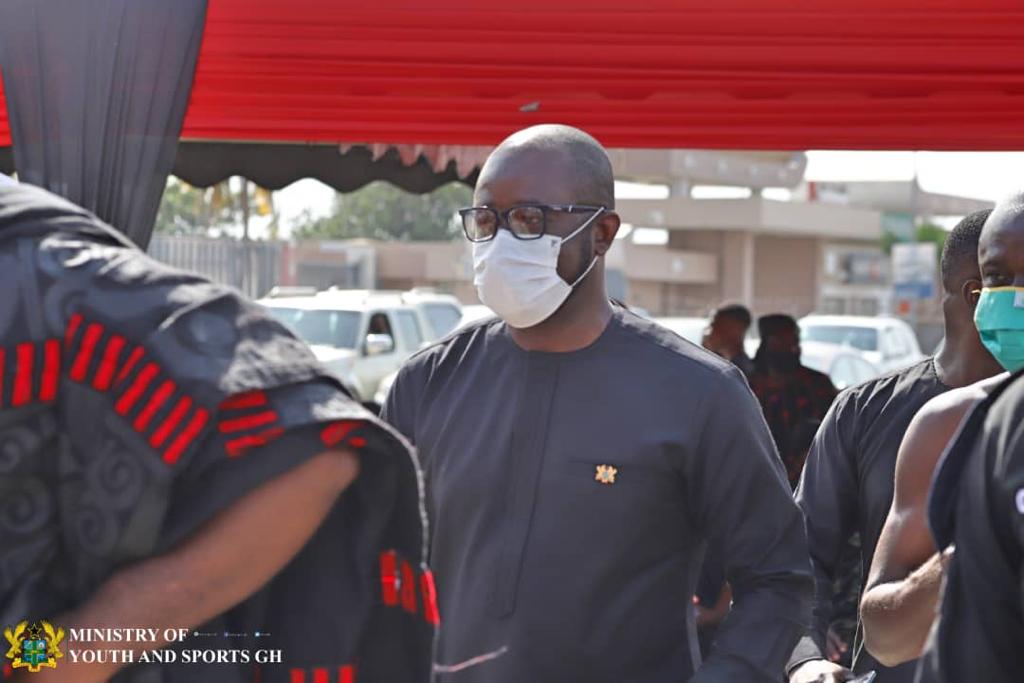 Opoku Afriyie, affectionately called ‘Bayie’ was a former Asante Kotoko, Accra Hearts of Oak and Ghana forward. He died on Sunday, March 29, 2020 after a short illness.

Opoku Afriyie was the top scorer in the Ghana league in 1979 and 1981. After hanging up his boots, Opoku took up roles as Team Manager and Welfare Officer of the Black Stars and Asante Kotoko respectively. He was 65.