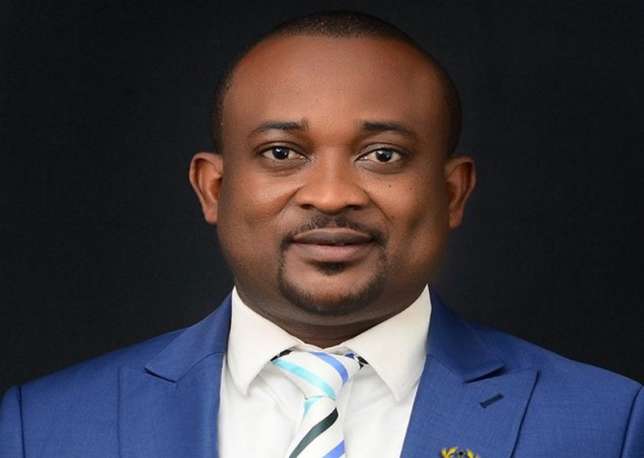 Deputy Minister of Youth and Sports Pius Enam Hadzide has stated his outfit is ready to support newly appointed Black Stars coach Kwesi Appiah to excel in his second spell as the head coach of the national team.

Earlier this month the sports minister indicated Coach Kwesi Appiah struggled in his previous stint because of the lack of support from the then government.

However, with the new government in place they are willing to go the extra mile to give the former Kotoko player the needed resources he needs to thrive.

In an interview with Kumasi Based Radio station OTEC FM, the deputy minister said, “the sports ministry (Government) is ever ready to help coach Kwesi Appiah to succeed as we did to other foreign coaches.”

Kwesi Appiah is expected to be unveiled in the coming days but the former Al Khartoum coach has already hit the ground running after watching two local games over the weekend- the games between Inter Allies and Liberty Professionals on Saturday and the game between Hearts and Sporting Mirren on Sunday.