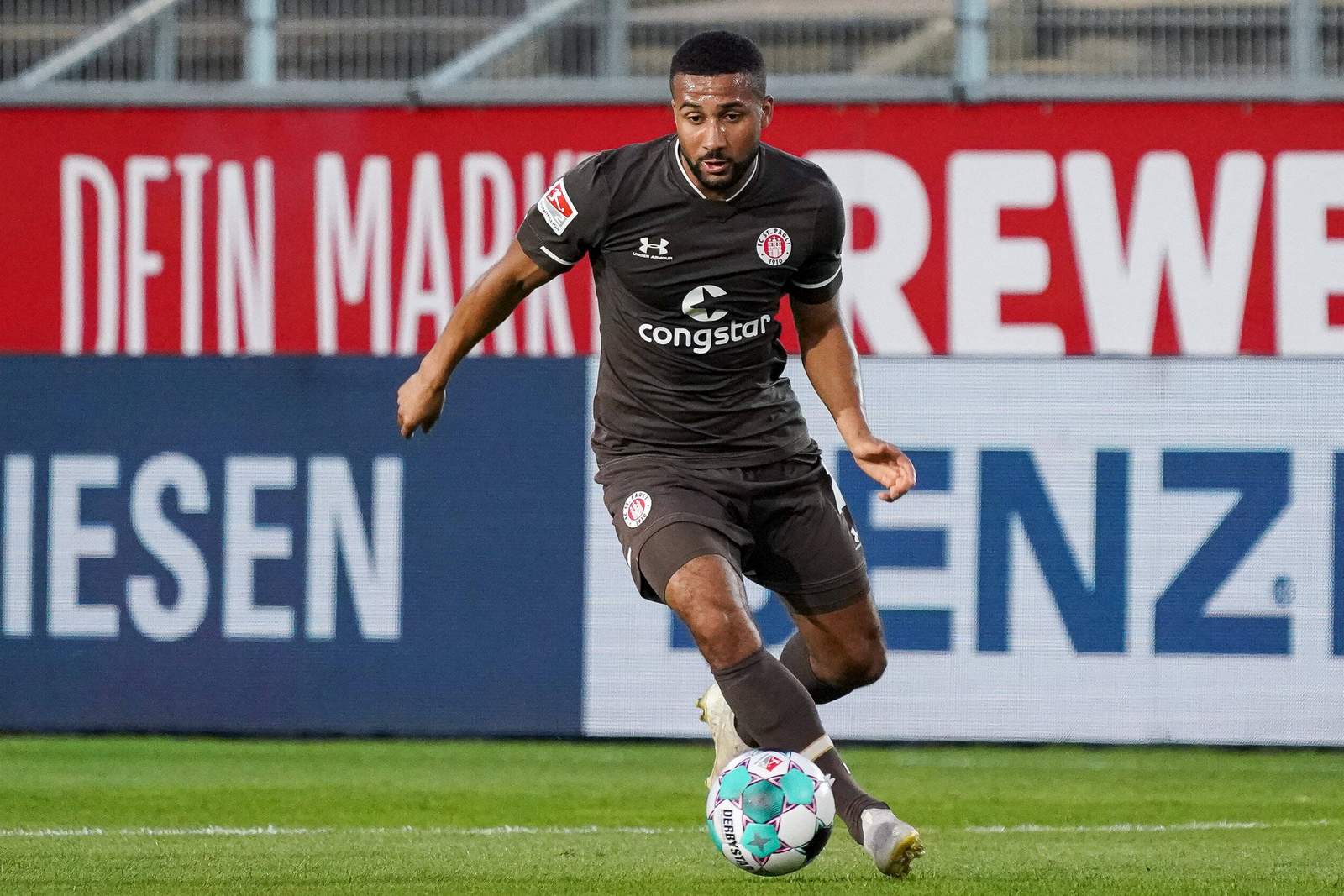 Daniel-Kofi Kyereh will not be in the FC St. Pauli squad that departs on Sunday for the training camp in Benidorm.

The Ghanaian attacker and is preparing for the 33rd African Cup of Nations, which begins on January 9th in Cameroon. FC St. Pauli will be unable to rely on Kyereh against Aue, Dortmund in the Pokalkracher, HSV, and Paderborn.

“As much as I am annoyed with us because we would of course like to have him here in the great games in January, I am so happy for him personally because it is of course an honor to be able to represent your own country, the country of your parents “, says St. Pauli trainer Timo Schultz, who of course knows that the Africa trip from Kyereh is not free of risks from a corona point of view. But he doesn't want to cause a riot because of this.

"I am assuming that he is not available to us," says Schultz. Should Cameroon be declared a virus variant area, which would mean a quarantine obligation on return for Kyereh, “the situation would have to be reassessed. But I'm not assuming that at the moment, ”said Schultz.

Daniel-Kofi Kyereh has had a sensational season so far assisted nine goals and scored five for FC St. Pauli.