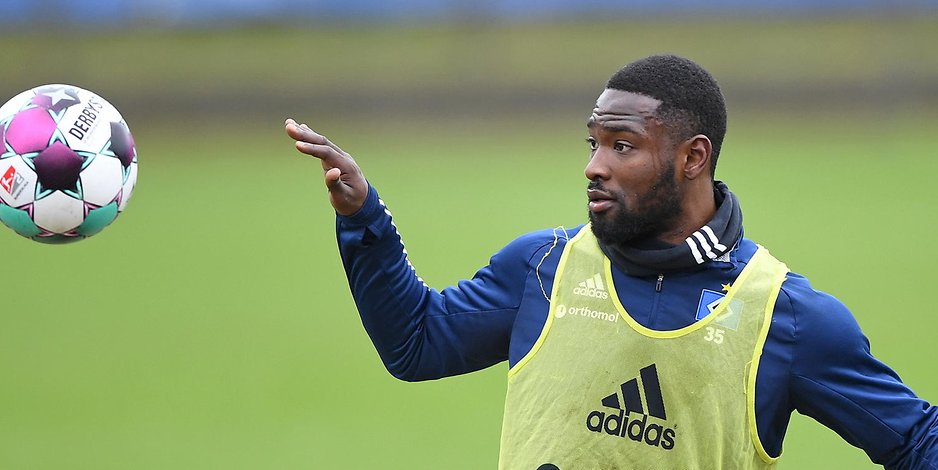 Stephan Ambrosius loan at Karlsruher SC has been described as going well by former HSV Head of Sports Oliver Kreuzer.

After ten games, Karlsruher SC is in the middle of the Bundesliga 2 table with eleven points, the Badeners are currently in tenth place.

The club is very satisfied with this intermediate standing after a weak start to the season.

The fact that an upward trend has been recognizable for weeks is also due to the HSV - loan from Stephan Ambrosius, which has primarily stabilized the defensive.

In conversation with dpa, Karlsruhe - Managing Director and Ex - Rothosen - Sport Director Oliver Kreuzer said that the commitment of the 23 - year old  "has proven to be a stroke of luck ”.

So far, Ambrose has played five games for his loan club, four of them over the full season.