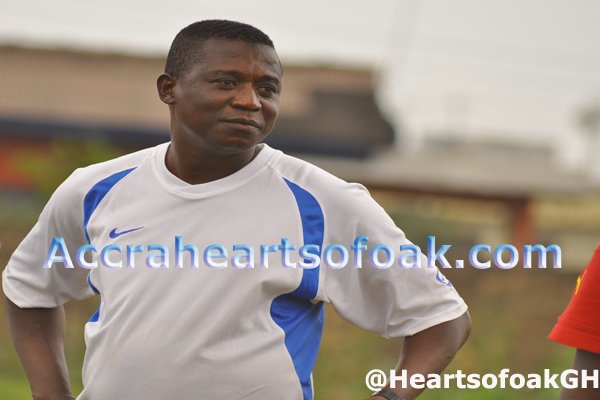 Former King Faisal Babies coach, Stephen Abugri has claimed that the two most glamorous clubs in the Ghana Premier League will not win this season's title with their foreign coaches.

“The question we should ask ourselves is, how many foreign coaches have come to Ghana and won the league, I stand to be corrected but I cannot remember even one. Last year were there not foreign coaches in the league but it was one unknown coach Adepah who led a modest club like Wa All Stars to win their maiden title," Abugri told Green FM.

“I’m not cursing Kotoko and Hearts but let’s wait and see whether they will win the league. It’s my belief that the league will be won by a Ghanaian coach and not expatriate because I believe the black man is capable of managing his own affairs."

Croatian coach Zdravko Lugarusic has guided the Porcupine Warriors to second place in the standings while Scottish gaffer Frank Nuttall, helping the Phobians to seventh place after match day 8.