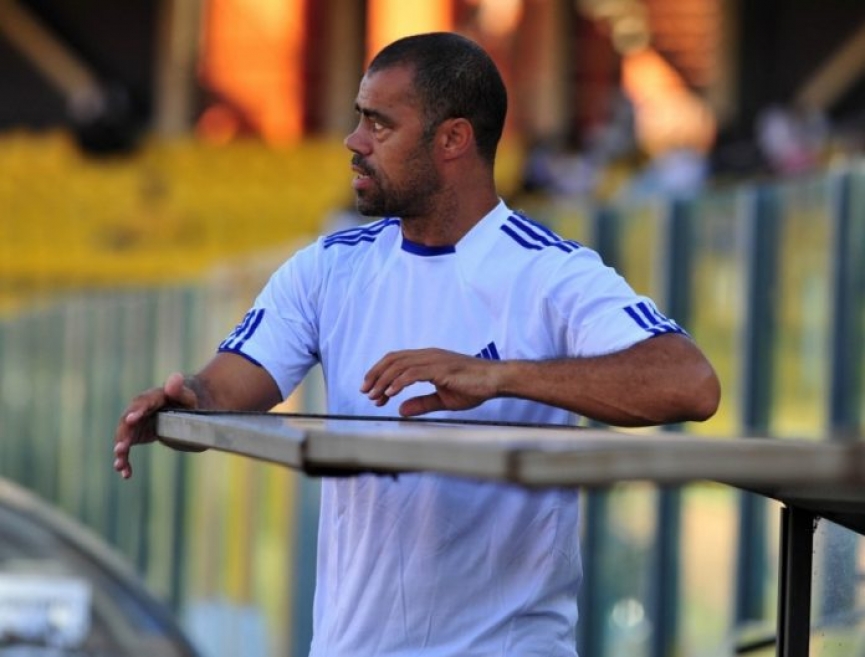 Head coach of Berekum Chelsea, Steve Polack  is plotting Hearts of Oak downfall in their week 9 game of the Ghana Premier League on Sunday.

Last season, Hearts broke their eight years winless run jinx at Berekum Golden City Park, but the English trainer has thrown a shot at the premier league giants as he eyes the maximum points.

"I know it is going to be a very good game. They will be confident after winning against Kotoko" he told Kumasi based Fox FM

"We are going to adjust the game to suit us as we prepare very well for this game. We respect them but that's not it"

"With support from our fans, they'll not survive here and I watch them against Kotoko they have certain points in the game we can expose."

The Blues are 8th on the table with eleven points while The Phobians lie 7th with twelve points from 8 games.