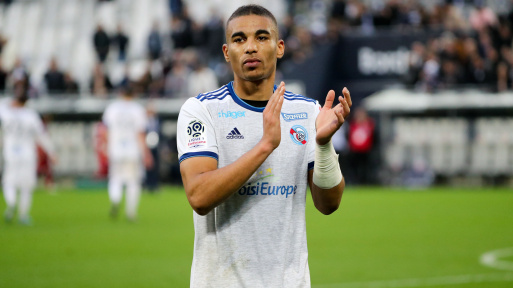 Strasbourg had to deal with several absentees for the trip to Bordeaux on Sunday. Alexander Djiku, Majeed Waris, and Kevin Zohi were not part of the group.

The match against Bordeaux was an important one, sitting fifteenth in Ligue 1, on the pitch of Bordeaux, in thirteenth.

A trip that will not be done in full since the Racing Club de Strasbourg deplores several notable absentees.

Players absent namely Alexander Djiku, Majeed Waris, and Kevin Zohi missed the game due to injury. Habib Diallo, who was uncertain, is part of the group. Bad news that contrasts with what Strasbourg dealt with was Hatem Ben Arfa's return to the Girondins side.