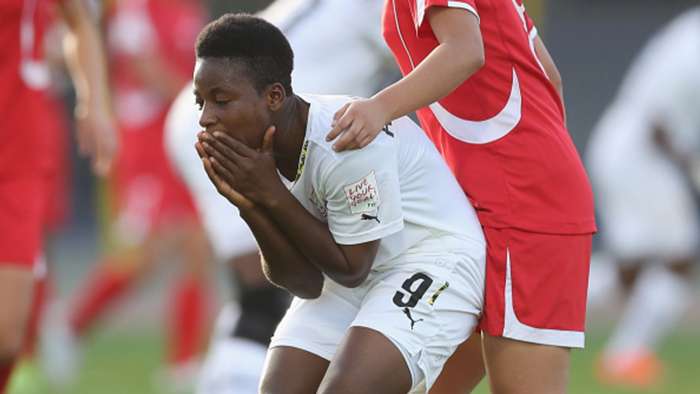 Ghana striker Gifty Acheampong has revealed that she joined Rivers Angels in Nigeria due the club’s desire to compete for domestic titles and a place in the Caf Women's Champions League.

The Nigerian club signed the 20-year-old on Wednesday from Ghanaian club Immigration Ladies FC and according to her, the Port Harcourt side ambitions convinced her into signing for the Nigerian Women's Premier League side ahead of the season.

“I’ve been hearing so much about this team and have seen how consistent they’ve been every season," Acheampong told the club's media.

“Their winning mentality is one of the reasons I decided to join them because I equally love winning.

“I’ve equally seen most of their players get bigger deals in the European scene which is the prayer of most players plying their trade in the domestic league.

"I’m certain my stay here will give me more opportunities. I also intend to win a title or even more while I’m here with them.”

Acheampong was part of the Ghana U-17 team that participated in the 2016 World Cup hosted by Jordan.

She had an impressive tournament where she scored twice and provided an assist.

Acheampong will unite with her new mates at Rivers Angels in the coming days along with compatriots Patricia Mantey from Immigration Ladies and Mary Essiful from Soccer Intellectuals Ladies.