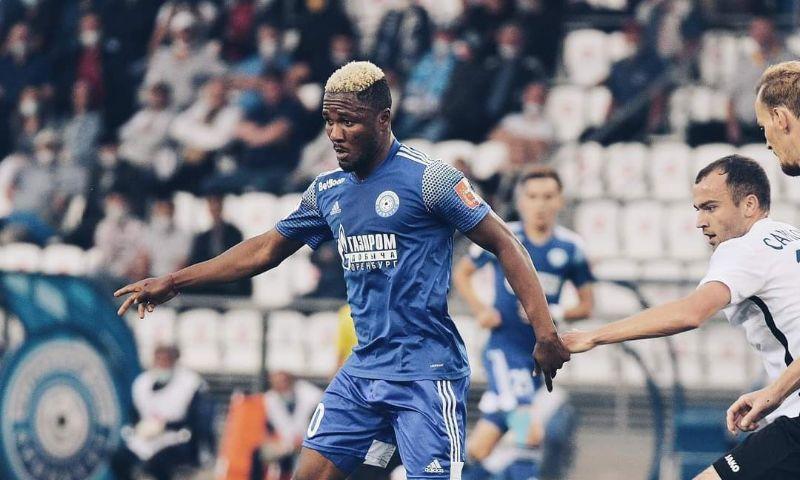 The former Legon Cities striker entered the field from the bench in the 64th minute to provide a key assist in his side's 3-0 home win against Chayka FC, moving them into second place in the league table with 73 points after 35 games.

In the 74th minute, Maxim Palienko scored the match's first goal, a powerful drive from outside the box into the bottom right corner, giving the home team a 1-0 lead.

Fameyeh broke free on the right side of the attack in the 90th minute and swung in a sublime cross to the left side, finding Nikolay Prudnikov, who finished well to bring Orenburg two goals up.

Fameyeh saw his header saved before Prudnikov pounced on the ball to make it 3-0.

The 23-year-old has played 28 games in the Russian league scoring nine goals.