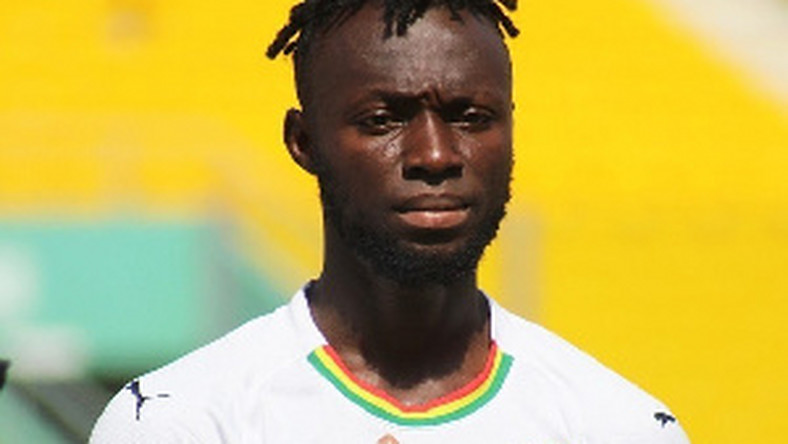 Cordoba FC striker Kwabena Owusu has joined his Black Meteors teammates in Egypt on Tuesday morning as they gear up towards the start of the 2019 CAF U-23 Africa Cup of Nations (AFCON) tournament.

The player who is currently on loan at Real Oviedo in the Spanish Lower Division had to arrive at the team’s camp late due to his involvement in his side’s League match over the weekend.

He has however finally arrived in Cairo this morning where the Black Meteors team will seek to wrap up training in anticipation of the start of the U-23 tournament on Friday, November 8, 2019.

He will train with the squad this evening as they acclimatize with the conditions in Cairo.

Ahead of the start of the tourney, Ghana has been pitted in group A together with host nation Egypt, as well as Cameroon and Mali.

The Black Meteors will play its first match on Friday against Cameroon at the Cairo International Stadium at 20:00GMT.

Coach Tanko and his side is hoping to advance to the finals of the tournament to secure qualification to the 2020 Tokyo Olympics Games.