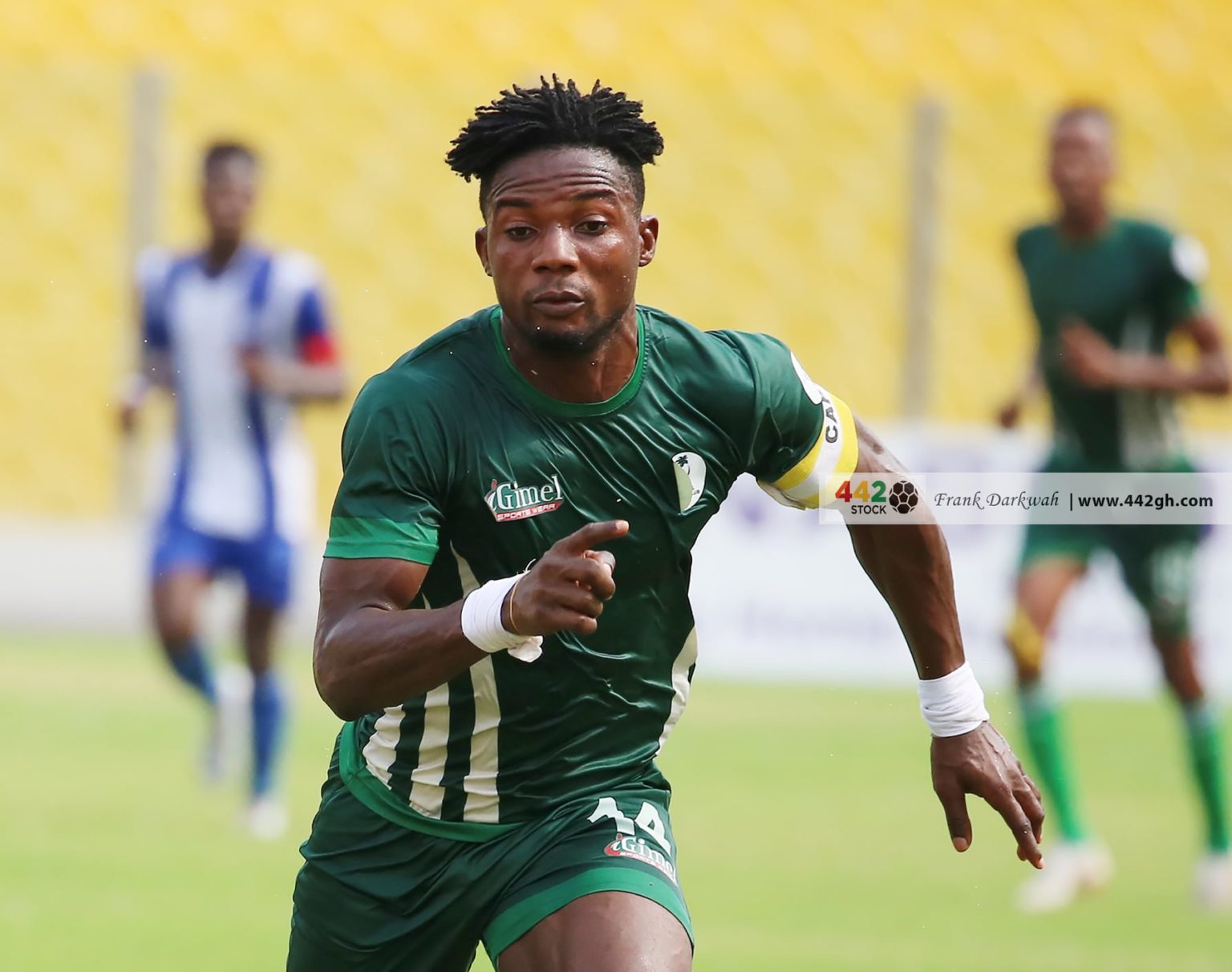 Kwame Peprah, a striker for the Orlando Pirates, has disclosed that he had other offers but chose to join the Buccaneers as the ideal platform to grow his career and the possibility of playing Premier Soccer League football.

The Ghanaian striker was signed as Pirates experienced early problems, primarily owing to injuries, which forced Deon Hotto and Terrence Dzvukamanja to play as number 9s.

In the absence of injured forward Zakhele Lepasa, he has been competing for playing time with Tshegofatso Mabasa and Frank Mhango.

“The league in Ghana was very tough and competitive but as compared to the South African league, I’m sure the PSL is tougher than the Ghanaian one,” Peprah told Pirates media.

“In the Ghanaian league you will be bullied by defenders but I’m sure it is the same in South Africa,"

“It all started when the Ghana Premier League ended. I received many offers but I decided to choose Orlando Pirates because they were one of the clubs I always wanted to join. I am happy to join Orlando Pirates,"