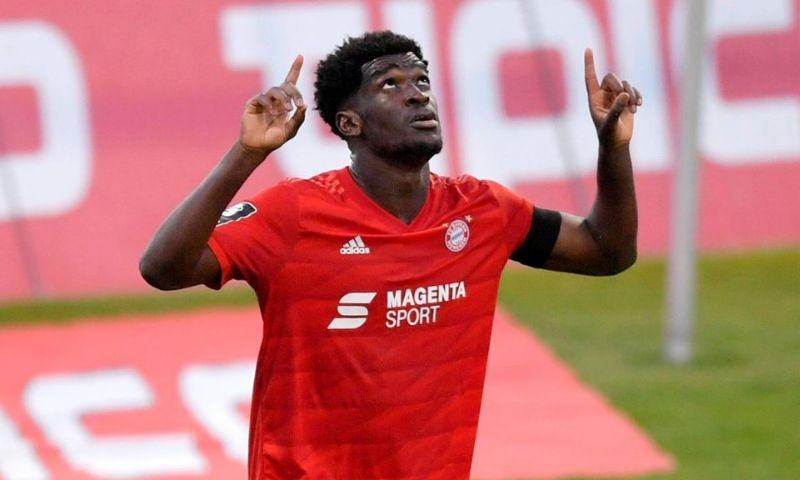 Ghana international, Kwasi Okyere Wriedt has been voted as the Player of the Season in the German 3. Liga for his stellar performance for Bayern Munich II.

The German-born striker just like past seasons has been lethal in front of goal this season, netting a lot of goals to steer on his team.

At the end of the campaign, the forward finished with 24 goals on top of 6 assists after making 33 appearances in the German third-tier for his Bayern Munich II side.

Following an end to the 2019/2020 campaign, Kwasi Okyere Wriedt was nominated for the Player of the Season award together with Florian Pick of Kaiserslautern and Deniz Undav.

At the end of voting which was done by captains and coaches of the various club coaches, the Ghana striker has won the top award with 42 percent of the 22,676 votes cast.

He beat Florian Pick of Kaiserslautern -36 percent as he came in second- and Deniz Undav from SV Meppen who had 22 percent of the votes.

Kwasi Okyere Wriedt is now also in line to pick up the top scorer award with his 24 goals.

Meanwhile, Bayern Munich II head coach Sebastian Hoeness has also been named as the coach of the year.