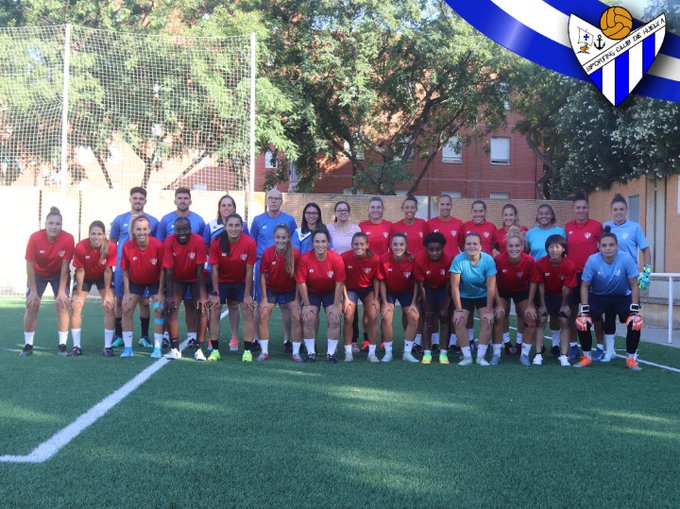 Black Princesses striker, Priscilla Adubea has started training at his new club Sporting Club De Huelva ahead of the start of the upcoming season.

The prolific attacker completed her move to the Spanish side last week and has been tipped to give them a huge boost going into the season.

She joined her new teammates to train on Thursday evening at the la Ciudad Deportiva Decano del Fútbol Español as they step up their pre-season training.

The 20-year-old is a prospect for the future and is expected to develop further to become a household name as far as women football is concerned.

In addition to that, the former Ampem Darkoa Ladies striker won the Women's Premier League and Women's FA Cup Golden boot three times, scoring 38 goals in the two seasons for.

Priscilla Adubea now starts a new chapter in her career with Sporting Club De Huelva and will be hoping to get off to a good start when the women’s league takes off.