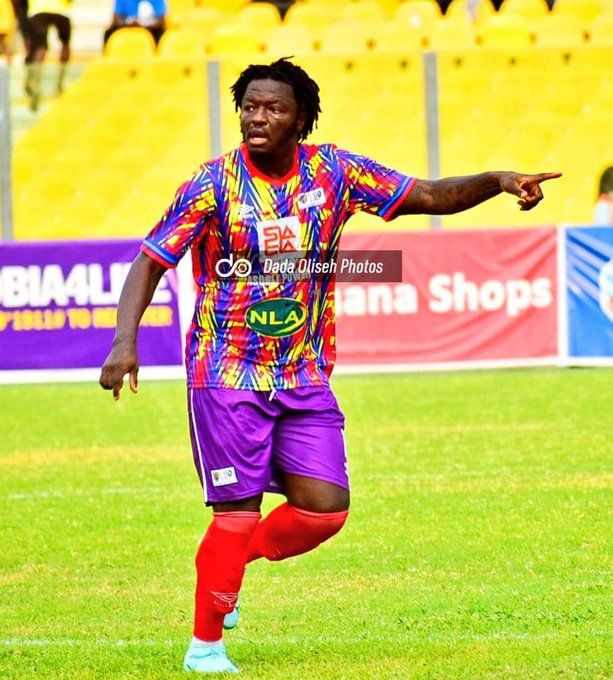 The Communications Director for Hearts of Oak, Kwame Opare Larbi Addo has rubbished claims that midfielder Sulley Muntari has been full of himself since arriving at the club.

On the contrary, the spokesperson of the Phobians has disclosed that the player has not only been professional but very down to earth with his teammates and officials at the club.

“For the notion out there about Muntari, well you should get close to him and you will notice that he is even more friendly than we thought. He doesn't have a negative ego. He is a professional footballer,” Opare Addo said in an interview on Original TV.

He further commended the work rate of the veteran midfielder, insisting that it is a motivation to the other players in the team.

Sulley Muntari signed for Hearts of Oak midway through the ongoing Ghana Premier League season and has impressed everyone.

Many use his impact in the Ghana Premier League to urge other aging stars to return home and play in the local league.