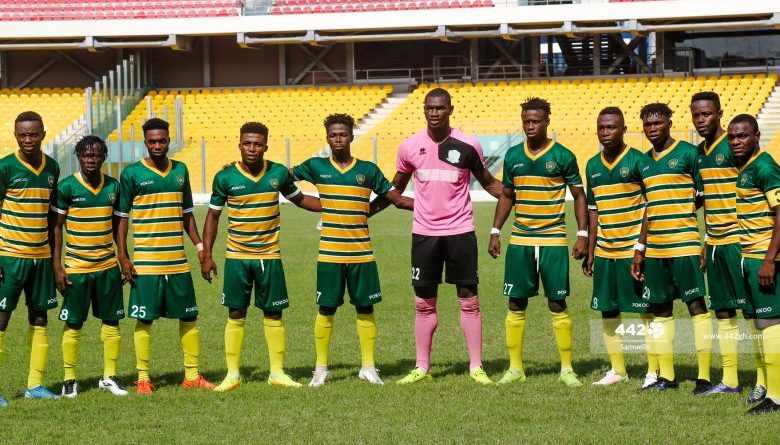 The supporters of Ebusua Dwarfs have officially filed a court injunction against the upcoming playoff to determine which team will replace Ashantigold SC in the Ghana Premier League next season.

The Ghana Football Association (GFA) Executive Council officially confirmed that the three second-placed teams, Tamale City FC, Ebusua Dwarfs, and Liberty Professionals, will compete in a play-off to determine who will replace Ashantigold SC in the Ghana Premier League (GPL) next season.

The official statement from the GFA reads:

“The Executive Council of the Ghana Football Association has resolved that there shall be a play-off between the three second-placed clubs in the Division One Leagues with the ultimate winner replacing demoted AshantiGold SC in next season’s Ghana Premier League,"

“The three second-placed clubs, Tamale City FC, Mysterious Ebusua Dwarfs FC, and Liberty Professionals will play in a three-way League to determine the replacement for AshantiGold SC in the Premier League,”

Dwarfs supporters are annoyed with the decision to enter a playoff and think they're entitled to replace Ashantigold SC in the league.

Supporters of Ebusua Dwarfs went to Parliament House to deliver a petition to the Parliamentary Select Committee on Sports and the Ghana Football Association. 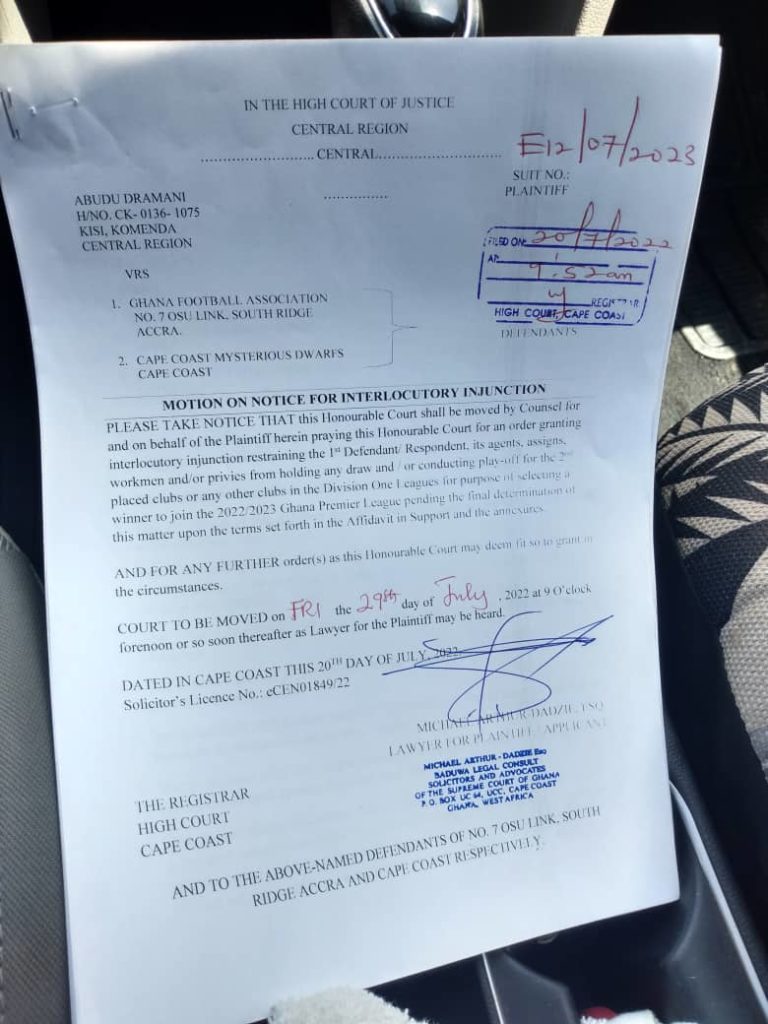