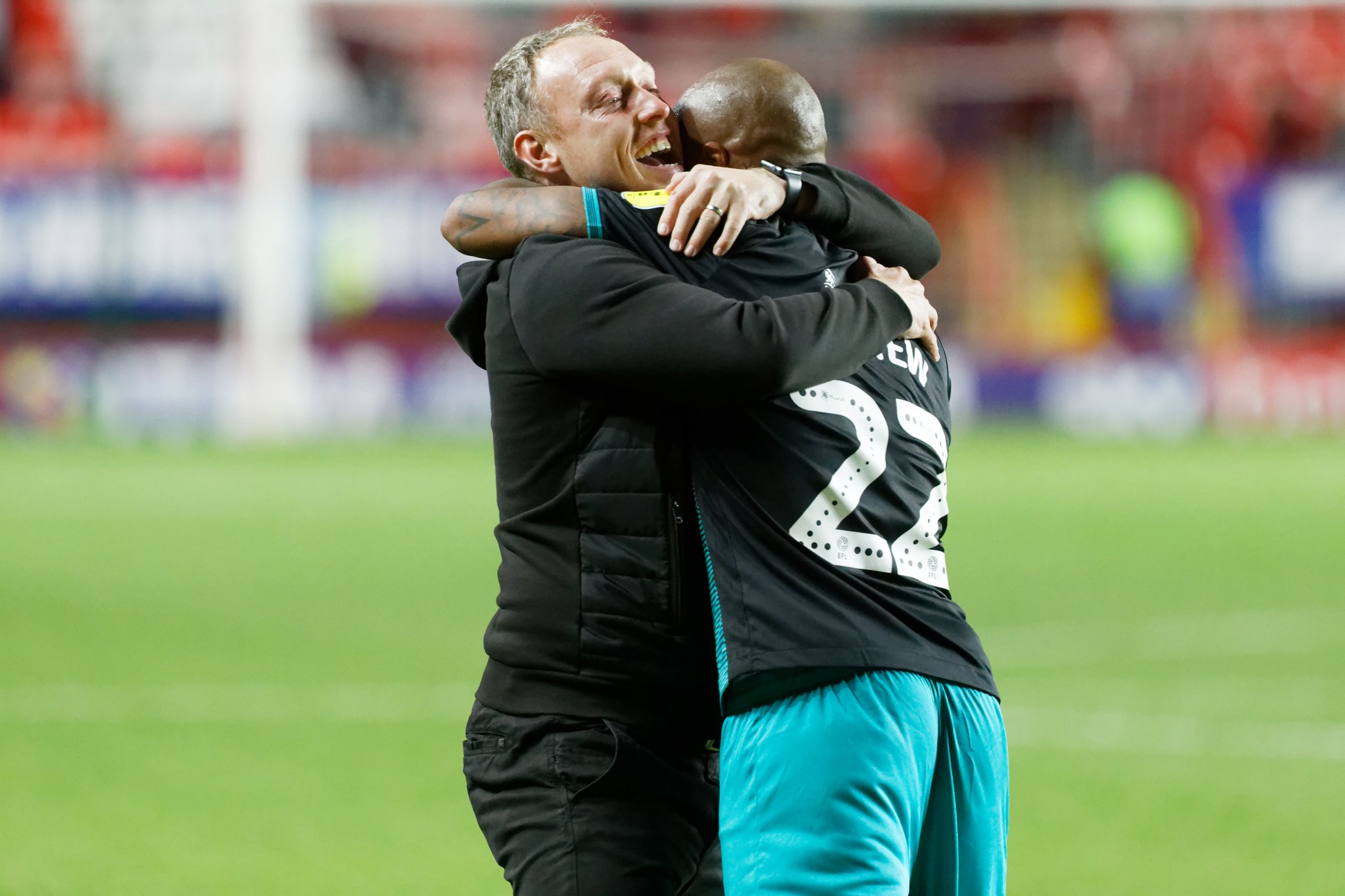 Swansea City manager Steve Cooper has lauded the performance of Ghana skipper, Andre Ayew after scoring and assisting in their 3-0 win over Millwall in the English Skybet Championship on Saturday.

The 31-year-old lasted the entire duration of the game as the Swans sealed all three points to boost their hopes of securing an automatic qualification to the Premier League next season.

The result saw the Swans climb to third in the table, 10 points behind second-placed Watford with a game in hand, and seven points clear of seventh place.

"We were a real attacking threat. Wayne Routledge was excellent, Andre [Ayew] scored at a great time and was a nuisance to the Millwall defenders," Cooper said after the game, as reported by his club's official website.

"It was a good performance. The result and performance are the two most important things in any game and we got them today.

"We needed to win and to do it in our way, in our style, away from home at a place like this is really positive.

"We were a good version of ourselves today. Everyone contributed."

Ayew has scored 15 goals in 39 appearances for Swansea City in all competitions this season.