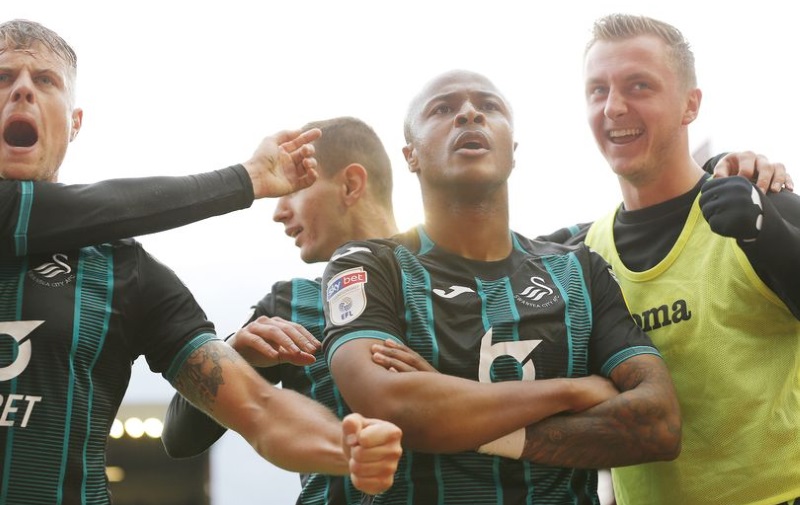 Swansea City boss Steve Cooper has heaped praise on Ghana skipper Andre Ayew following his impressive goal return for the Welsh side who drew 1-1 with Barnsley in the Championship.

The 29-year-old scored for the Swans in the 67th minute to help seal a vital point in Oakwell.

Ayew has found the back of the net on three occasions in his last three games in the English second tier.

"It's a good return in the last three games," said Cooper, as reported by his club's official website.

"You forget with Andre a little bit that he came in late, and even though we put him straight into the team, he had to get up to speed with his fitness.

"He's said himself, he's starting to feel a lot stronger. I think that's showing, not just his goals but in his performances.

"I thought he was a real threat, and worthy at least of his goal."

Swansea City are presently third on the league table after 12 round of matches.