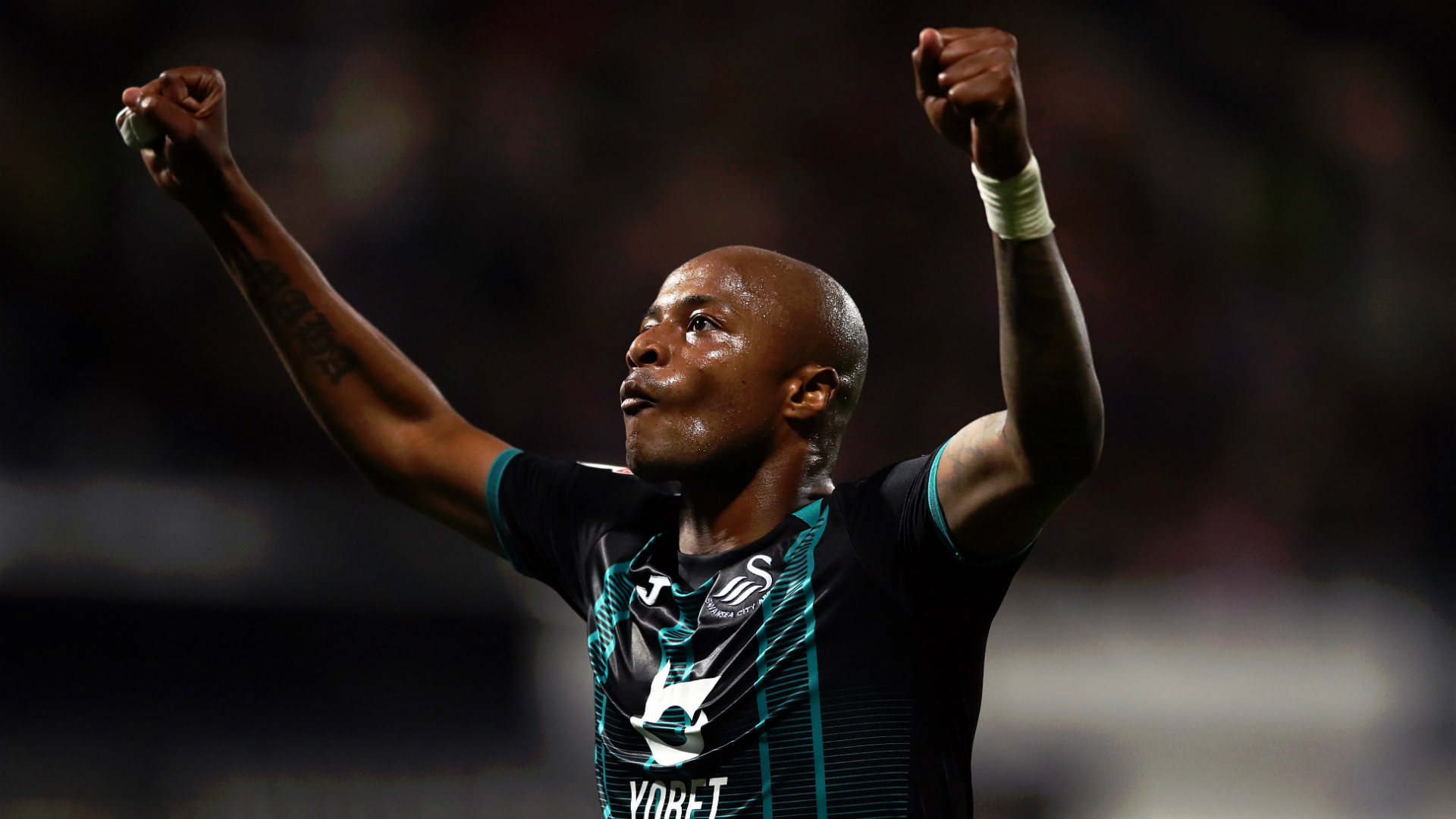 Swansea City manager Steve Cooper has lauded the leadership qualities of Black Stars captain Andre Ayew both on and off the pitch after he was named the club's vice-captain.

The 29-year-old was named vice-captain on Friday ahead of the club's meeting with Wigan Athletic on Saturday in English Championship at DW Stadium.

He will serve as deputy to midfielder Matt Grimes, who was confirmed as Swans skipper in the summer.

"Andre is a senior figure and a very positive influence around the group," said Cooper.

"We are very lucky, we have players like Wayne Routledge, Nathan Dyer, and Kyle Naughton too.

"We know there is a bit of a status to being captain or vice-captain, but we do have senior figures in the squad.

"Andre has got the attributes to lead, and he does it well through good and bad moments and long may that continue.

"It’s good for Matt as well to have players like Andre, Wayne, and Nathan around him.

"Matt has thrived in the role, there is no doubt about it. But I know he is open-minded enough to seek advice and I know those boys will give it to him in a constructive and helpful manner.

Andre Ayew has scored five goals for the Welsh side in all competitions so far in the 2019/20 season.