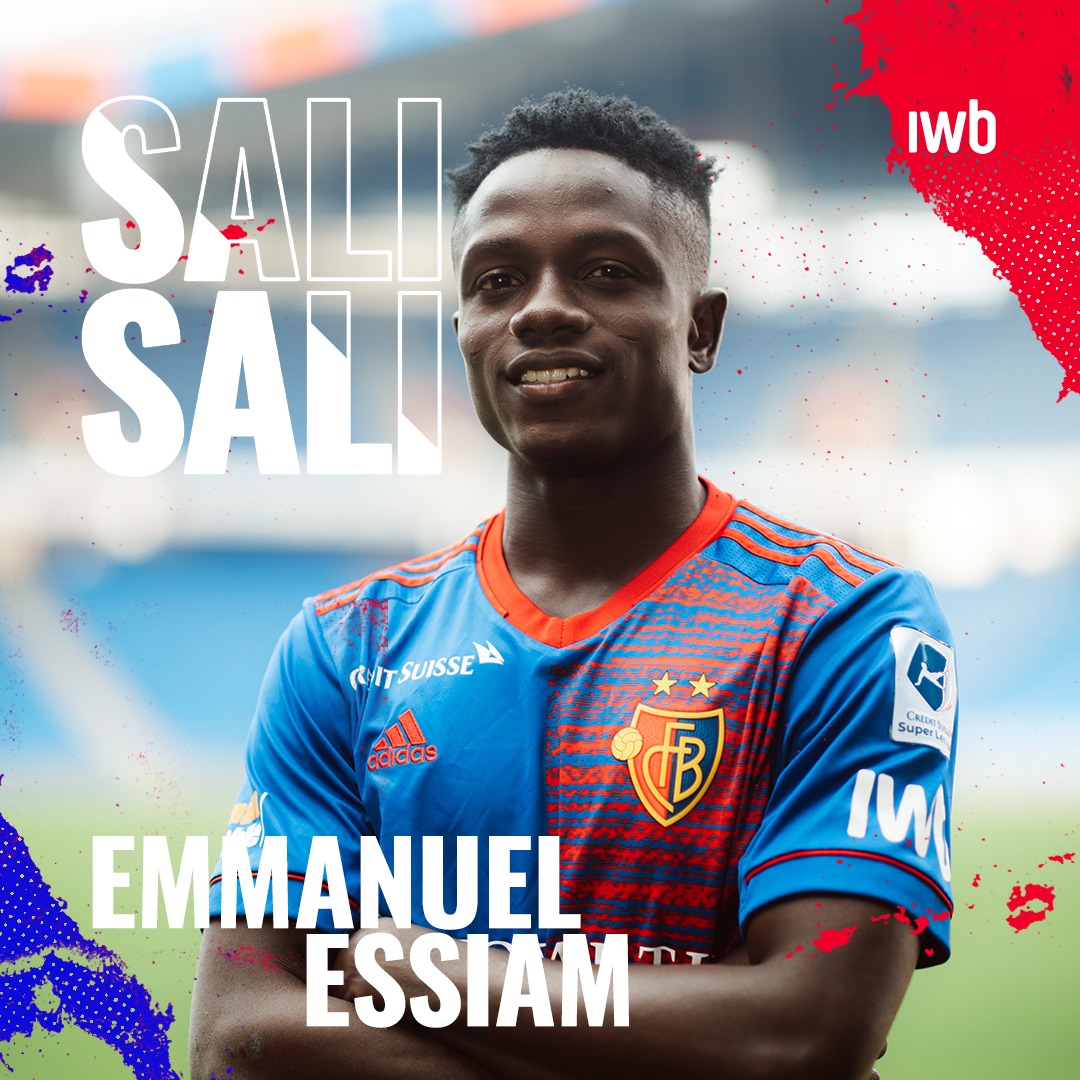 Essiam joins the club on a four-year deal after successful negotiations.

"FC Basel are delighted to announce the signing of 18-year-old Ghanian U20 international, Emmanuel Essiam! The midfielder signs from @BerekumChelseaF in the Ghana Premier League on a contract until June 2026," the club confirmed via their Twitter.

"We are happy that with Emmanuel we were able to tie a promising talent in midfield to FCB in the long term. He has good dynamics, is agile and agile."

"He works hard in the center, always in the service of the team and can therefore recapture many balls from the opponent," Basel squad planner Philipp Kaufmann said.