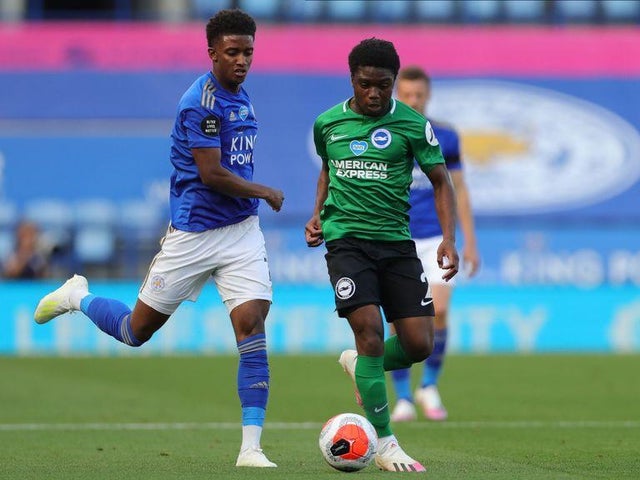 The pair worked together at Queensmaed school where Lamptey excelled. The player rose up the ranks of Chelsea's youth team and earned a spot at the senior team for a short while.

He now plays for Brighton and Hove Albion where he has impressed the technical staff and playing body.

In an exclusive interview with Mirror, Curnrow recalls the admirable attitude Lamptey showed in his early years.

"He was really, really polite - unusually for his age group. He was respectful and had a really good attitude."

"He couldn't play all the games we had because the youth system at Chelsea wouldn't let him play if he had a game for them that weekend."

"But he would always be coming up and explaining he couldn't play, and be really apologetic that he couldn't."

"He had a good connection with the other boys, his team-mates. They all knew how good he was, and obviously all his friends in the team would want him to play because he was just ridiculously good and would help their chance of winning."