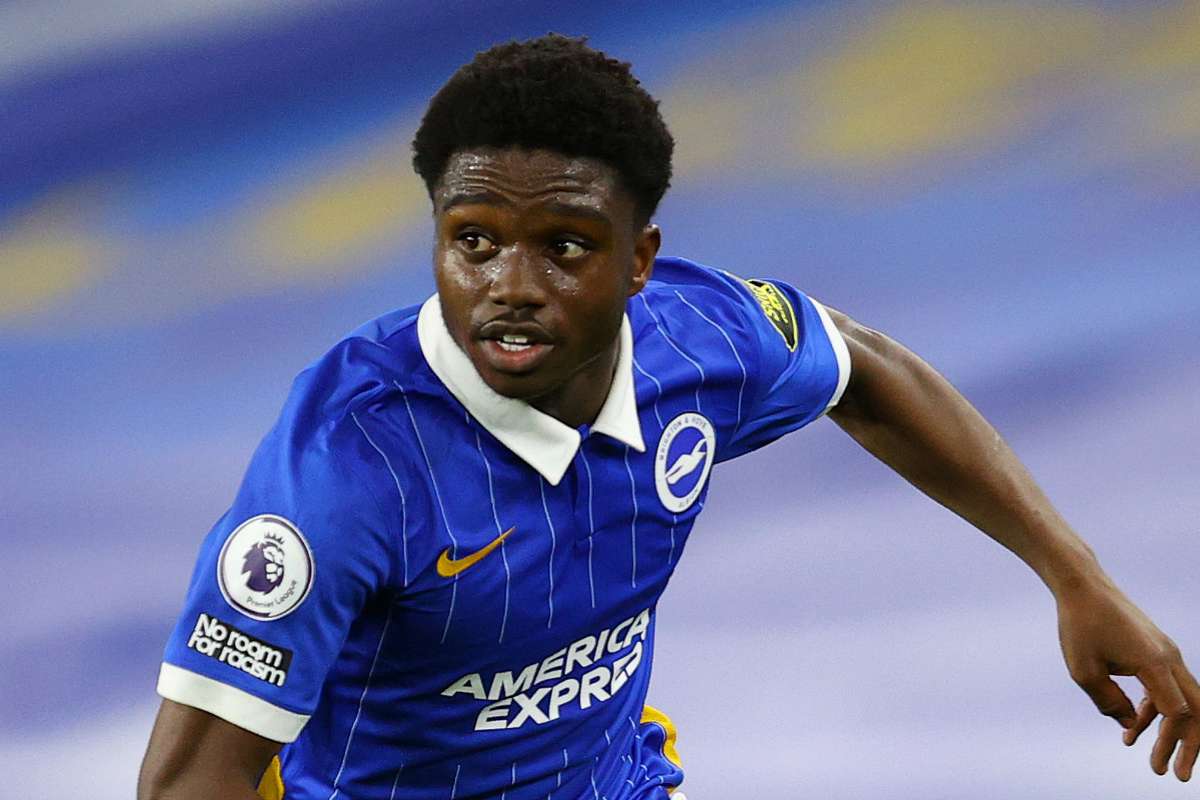 The manager for Brighton & Hove Albion, Graham Potter says he has no doubt defender Tariq Lamptey will continue to develop.

The English-born defender who is of Ghanaian descent has in the past year attracted a lot of attention following his move from Chelsea.

At Brighton, Tariq Lamptey has been outstanding for the team and continues to impress whenever he is called into action.

With eyes on the youngster, Graham Potter is not expecting the full-back to slow down.

According to the Brighton & Hove Albion boss, Tariq Lamptey has the mentality to get better and will keep his head up high to work to ensure he develops even more.

“If you speak to Tariq, I think he will say he has every area of his game he can improve. That’s not to say he’s not doing really well.

Tariq Lamptey, 20, recently signed a new contract with Brighton that is expected to run up to 2025.

Unfortunately, he has been sidelined with a hamstring injury and will not play any role in the FA Cup match.