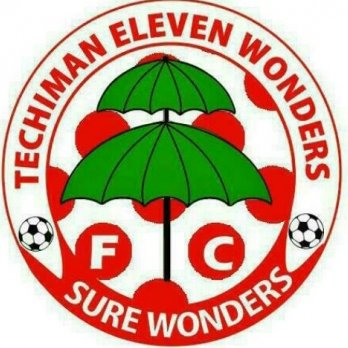 President of Techiman Eleven Wonders Nana Ameyaw Manu has pleaded with the Ghana Football Association to extend the possible date of the start of the 2019/2020 season.

The new season is expected to commence on Sunday, December 28 at various stadia and according to Manu, it will be a disaster if the league starts on the said date as most clubs are not well prepared.

"I was about selling my club but I changed my mind due to some reasons so we’ve now started preparing for the league.

"It will be a disaster if the league starts on the said date (DEC 28). We prefer the first or second week of January 2020 for the start of the league because most teams have collapsed after the Anas expose," Nana told Kumasi based OTEC Fm.

"We just voted for a new FA President which I don’t think he is fully prepared. For me, I think the FA should give us time to prepare," he appealed.