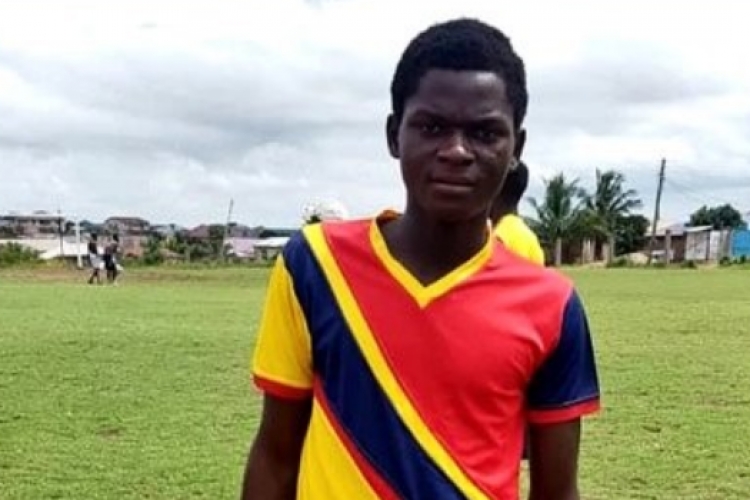 Highly-rated attacker, Franklyn Owusu has shared that he accepts the challenge of being promoted to the first team of Hearts of Oak and will work hard to prove that he belongs with the top lads.

The teenager has in the past displayed massive prospects while playing for the Auroras team, the youth side of the Phobians.

Ahead of the start of the 2020/2021 football season, Hearts of Oak has decided to promote Franklyn Owusu to the senior team to give the team a boost in the attack.

Speaking to the media team of the club after the confirmation of his promotion, the striker has noted that he will prove why he deserves the chance in the first team.

“I am a very ambitious person and always wants to take up challenges and, I see this one as another opportunity to prove my worth at the senior team of this great club”, the striker said as quoted on the website of the Ghanaian giant.

Just recently, Franklyn Owusu earned an invite to the camp of the Ghana U-20 team for an assessment.