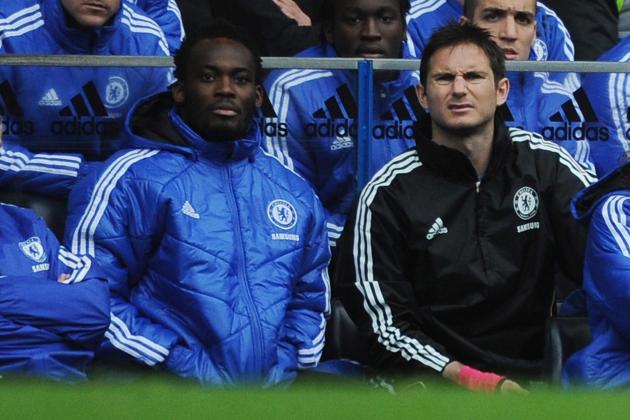 The Premier League is fast, furious and one of the most difficult leagues to play in, not to mention one of the most prestigious. That’s why so many players from the world want to play their football in it. This competitive league has seen some great Ghanaian players set foot on its pitches and work their magic. Below is a look at some of the best Ghanaian players to have signed for clubs in England’s fabulous football league. 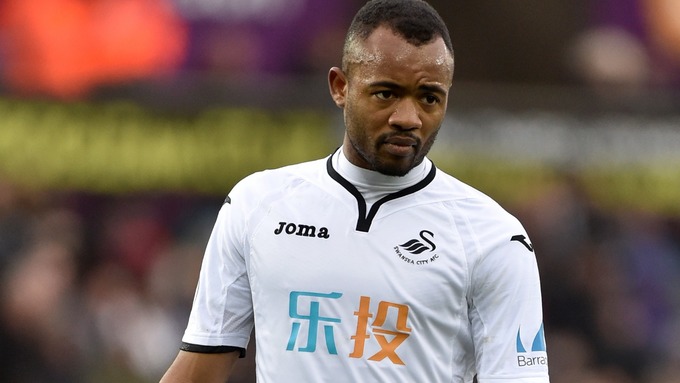 Jordan Ayew is currently delighting fans at Crystal Palace in his role as a centre-forward for the club. He joined the Londoners in August 2018 from Swansea City and, after spending a season on loan at the club, signed a permanent contract to play at the club in July 2019.

So far he’s proved himself worth every penny of the £2.5 million price tag they paid for him.

The striker is keen to reward Palace’s faith in him and has got the season off to a flying start as the club’s leading goal scorer, having scored in their shock recent win over Man Utd at Old Trafford and also scored the winner in their victory over Aston Villa. 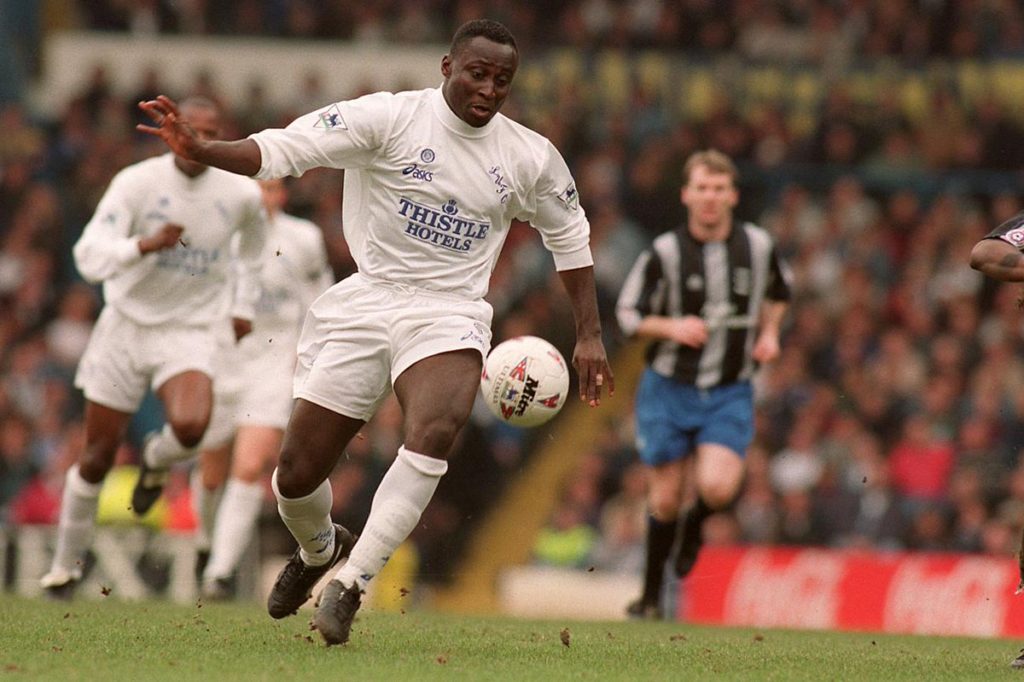 Tony Yeboah joined Yorkshire side Leeds United before moving to Hamburg SV, who he was with when he won the 1997 Ghanaian Player of the Year.

In his first season, he put 13 goals in 20 games past keepers in 20 games, league and competition.

Fans will never be able to forget the centre forward’s wonderful strike against Liverpool, in which he blasted a volley past keeper David James from well outside of the box.

Given his prolific strike rate, football accumulator tips at the time would have highlighted him as a hot favourite to score several games running or Leeds to win a string of consecutive games.

Yeboah retired in 2003 and returned to Ghana. He is now a hotelier. 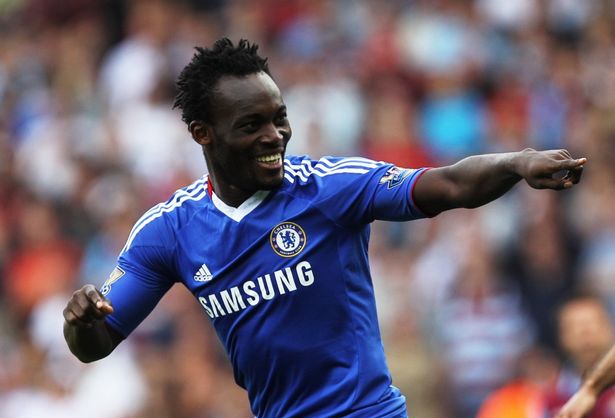 Michael Essien was a cool-headed defensive midfielder for Chelsea. Whenever he was around, the London side’s defence became significantly meaner. He played 246 games and scored 25 goals for the London giants before moving on to Serie A stars AC Milan in January 2014.

During his eight years at Stamford Bridge, he won the League Cup, the Champions League and, four times, the FA Cup.

Earlier this year, he made a return to Stamford Bridge to play on the World XI in the charity event Soccer Aid 2019.

He now plays for Sabail in the Azerbaijan Premier League.

The best of all time to visit the Premier League from Ghana?

Jordan Ayew is already showing a lot of potential to mark a name for himself as one of the Ghanaian greats, but only time will tell if he can surpass Tony Yeboah or Michael Essien.

Yeboah performed phenomenally at Leeds United but didn’t stay long enough to truly establish himself as one of the finest players they’ve seen while they were in the Premier League.

That means the best of all time honour, for now, would have to go to Michael Essien, who reinforced Chelsea’s defence and put in eight solid seasons with the club. He’ll take some beating.