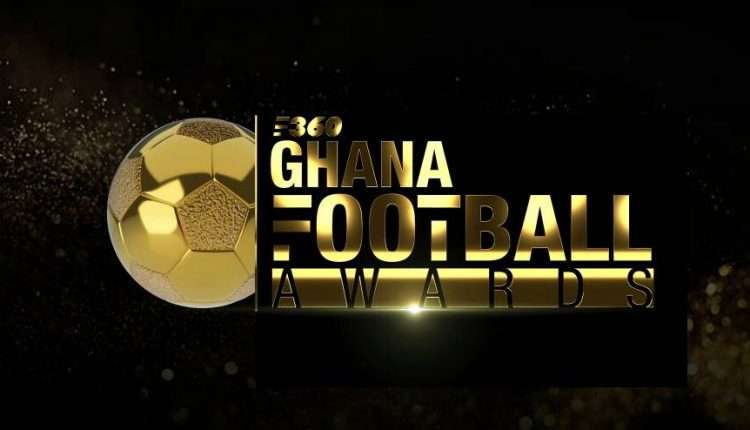 The time to celebrate the best football players in the country is once again approaching in Ghana, and it seems like the awards this year are going to be bigger than ever before. This is good news, as the promotion of football within the country has been the goal of the authorities for a long time now. With the event taking place, every year, the sport gets even more famous and the players get even more support from the local fans. In the previous years the awards resulted in a growth of popularity for women’s football within the country and this year around, the ceremony is hoping to bring more attention to some of the best players in the country, once again. The names of the nominees have been unveiled and the expectations for who is going to be the best player in each category are soaring. While there might not be a way for fans to bet on who is going to be receiving the awards, there are still expected and anticipated results as predicted by famous websites such as mightytips and similar prediction websites. 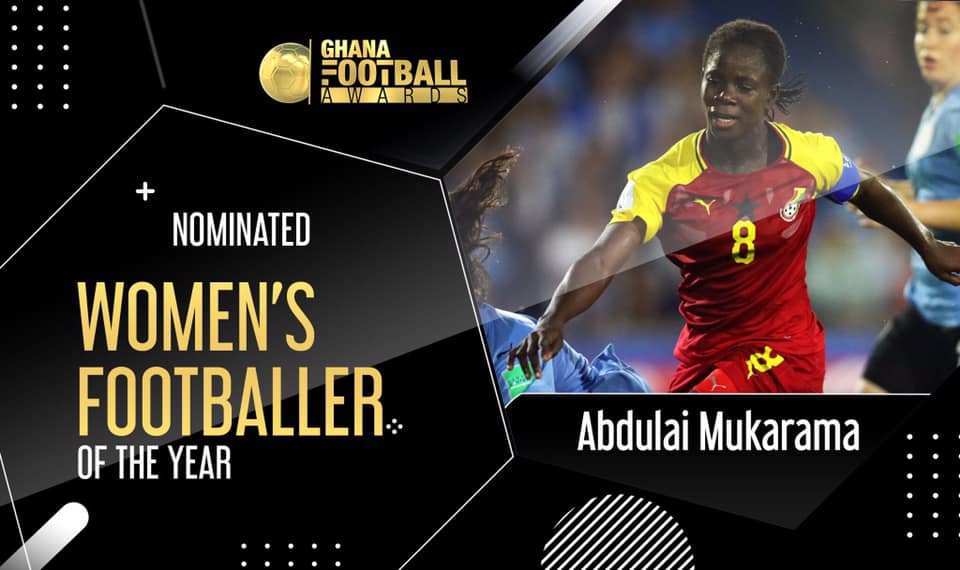 The ceremony and the awards themselves have been growing every year since the inception of the project. The number of players receiving the awards has increased as a result of the growing number of nomination categories. This year there will be seven nominations:

Each category has had three players nominated within it, coming from clubs around the entire country. There are no indications from the jury of the award ceremony as to who is going to be the winner of each nomination, but the knowledgeable fans will be anticipating certain players and coaches to be far more likely to win than others. We are not going to be making specific predictions as to the winner of each nomination category, but we are going to say that the Player of the Year category and the Women’s Player of the year category are two of the most interesting this year. The reason is simple - the players within these two categories have been showing incredible skill for the entirety of the year and are still bound to be showing more skill by the end of the year.

The Black Queens team is especially often represented within the awards ceremony, as one of the best teams to be playing in Ghana this year around. The Black Maidens are also pretty frequently showcased in the ceremony. These two teams have had a long history of producing some of the best players in the country, so it is not surprising that the two teams are seemingly ever present in the awards. Even one of the coaches nominated for the coach of the year award comes from black maidens, as specifically a result of the wonderful performance the team has been displaying throughout the 2019 games so far.

The awards ceremony is going to be taking place in July this year and is bound to attract the attention of a large number of Ghanian viewers. But they won’t be the only ones, as international clubs will be paying attention to the ceremony in order to see if there is some new blood they want for their teams. So no pressure to anyone, but the teams and players on the wards roster are bound to be interesting to the world.