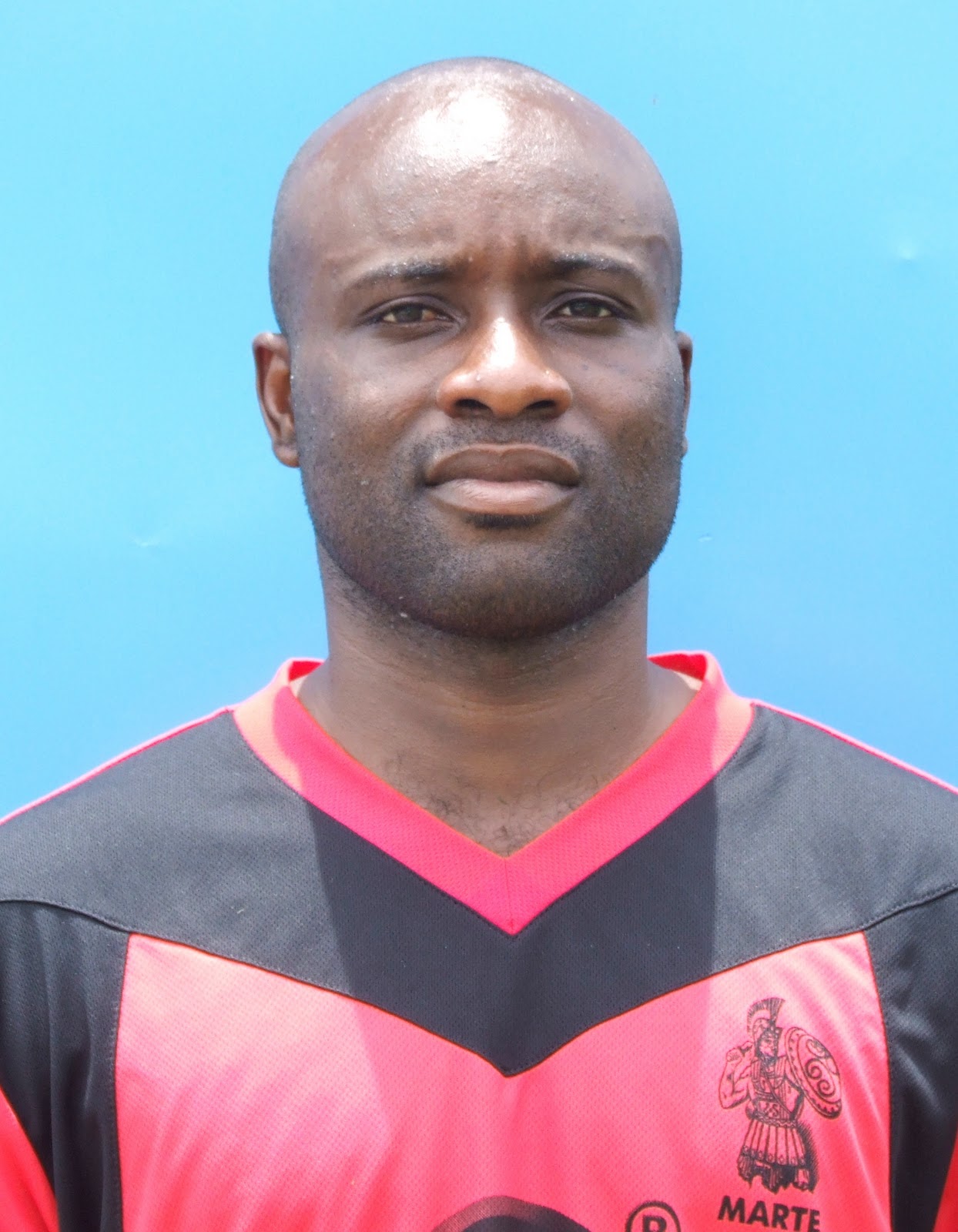 Almost 20 years have passed since Cruz Azul surprised the world of soccer with its irruptive presence in the 2001 Copa Libertadores, where La Maquina reached the final against Boca Juniors, to the astonishment of Conmebol itself, upon seeing for the first time a Mexican team getting into the fight for the title of the oldest tournament in football.

But before they began to write that story, the Celestial began to play a year earlier, in 2000, when they participated in the so-called Pre Libertadores, with some players brought from the Ascent, then called Primera A.

Cruz Azul was looking for one of two tickets to the Pre Libertadores in a group stage with Mexican clubs: América, Atlas, Pumas, and Atlante.

Melvin Brown, a member of that historical Cruz Azul, assures that although they are remembered reaching the Final against Boca Juniors with elements such as himself, Óscar Pérez, Sergio Almaguer, Héctor Adomaitis, José Cardozo or Francisco Palencia, he points out that it is important to take a look further back and does not hesitate to give credit to those who made that liberating dream possible, such as those players from the subsidiary.

It was at that tournament that a Ghanaian youth named James Owusu-Ansah was involved and even scored a goal in the first match they won 3-1, Brown recalls.

"Cruz Azul, in the Pre Libertadores, had some young people. Before that team with Cardozo, Palencia, Conejo, Begines, and others, there were those who won that Pre-tournament. Owusu-Ansah was a Ghanaian who even scored a goal; the tournament was played in the United States," recalled Melvin Brown in an interview with Mediotiempo.