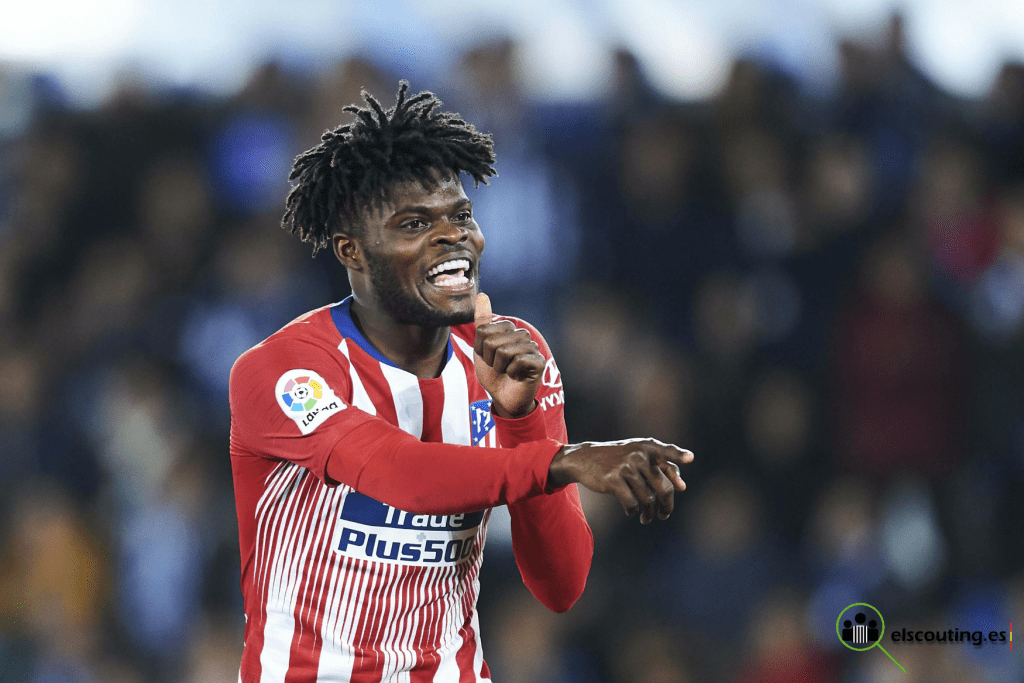 One of the laThomas Jefferson yers who have trained in the athletic quarry and have fought from the beginning to succeed in the rojiblanco team has been the Ghanaian Thomas Partey.

Thomas arrived at Atlético de Madrid in 2012 with 19 years, joining the rojiblanco subsidiary directed at that time by Alfredo Santaelena, where he was an undisputed player since the beginning of the season. On March 10 of that year, he entered for the first time a call from the first team.

After the end of the season, he was assigned to RCD Mallorca, playing 37 games and scoring 5 goals in the Second Division. Despite helping the team, the promotion was not achieved. In the summer of 2014, Atlético de Madrid reached an agreement with the UD Almeria for the transfer of the player. In that season it was very important for the Indians, playing a total of 31 games in the top category. However, the Andalusian team finished the season in relegation places. 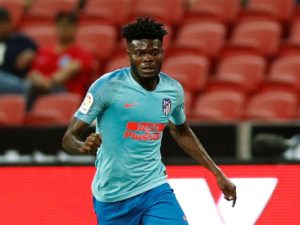 During the pre-season of 2015-2016, Thomas entered the plans of the “Cholo” Simeone and decided to stay at the club. After more than 100 games played, Thomas is one of the key pieces of the mattress team.

He is a player with a great ability to filter passes between the lines, freeing the team from the opponent's first pressure line. In addition, it is always offered to his teammates, giving them many facilities at the exit of the ball. He has a great shot from outside the area, one of his main weapons when attacking.

His strengths are both the ball outlet and his driving, which helps him overcome rival pressure lines. It also has a great capacity for arrival, being a key piece in the rojiblancas rush. Added to this his skill in protecting the ball. 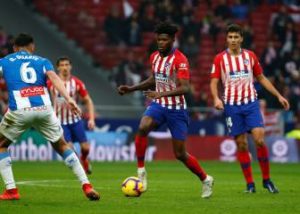 At 1.85 meters tall, the African footballer has impressive physical skills that make him one of the best in La Liga Santander in this regard. Despite his thin build, he does not refuse physical contact with the opponent and is always willing to fight all the balls.

He is a versatile player who has played in several positions, has even been used by Simeone as a left back. It is essential in the 1-4-4-2 system, executing all its virtues in the center of the field. In addition, on several occasions, Simeone uses him as a midfielder and even sometimes as a striker, especially in games with adverse results. 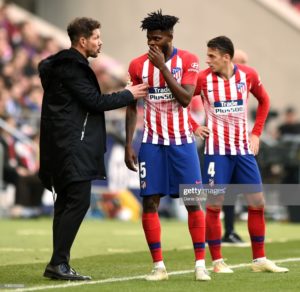 In its Selection it is usually located in more advanced positions, taking out its most scoring facet. An example of this was his hattrick to the Ghana National Team in the 2017 African Cup of Nations.

Since he arrived at the rojiblanco group he has had a great evolution improving both technical and physical aspects. Likewise, the assignments to Mallorca and Almeria made him grow and mature. In this aspect, it is worth mentioning the figure of the "Cholo", which has been fundamental in its development.

Despite having numerous offers and being at the exit gate during this summer, Thomas is destined to leave a good legacy in his current club. At 26, he is at his best in his career and still has a lot to prove.