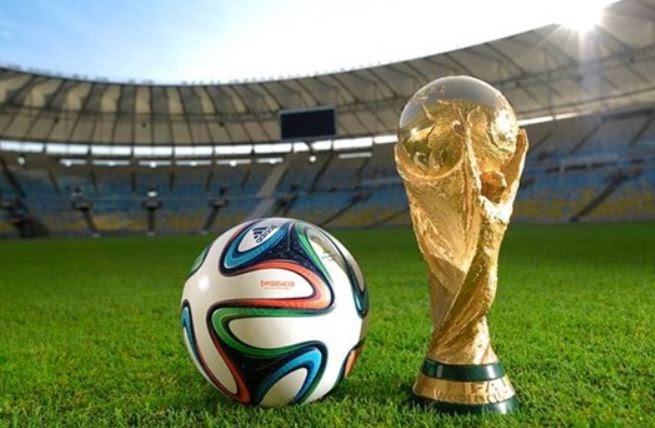 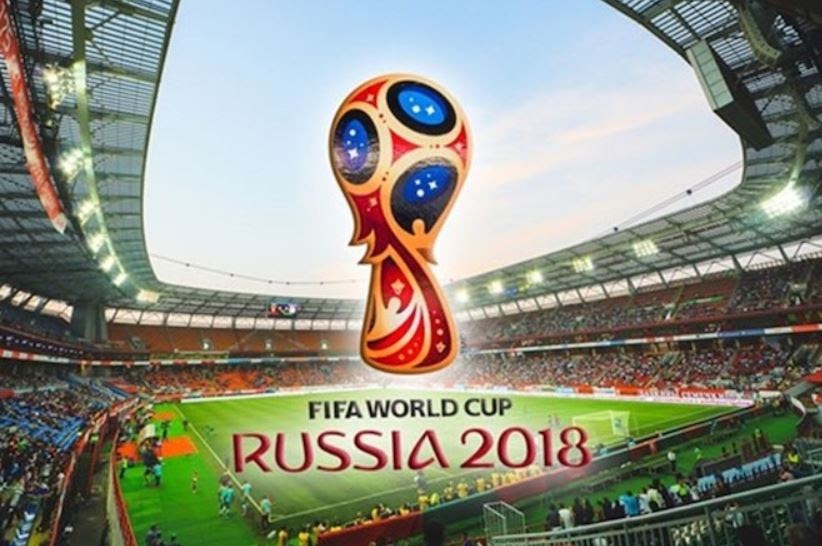 The two powerful countries in Asia had their first time ever playing co-hosts for the World Cup in 2002. One of the many reasons why these two countries were selected to be hosts is that they had extensive public transportation systems. Also, both Korea and Japan are known for their beautiful landscapes with amazing street foods.

Above is the last 10 host countries of the Fifa World Cup. Which host country of fifa world cup do you like best? For prediction players, head on over to https://sieukeo.com site to learn more about what’s out there.