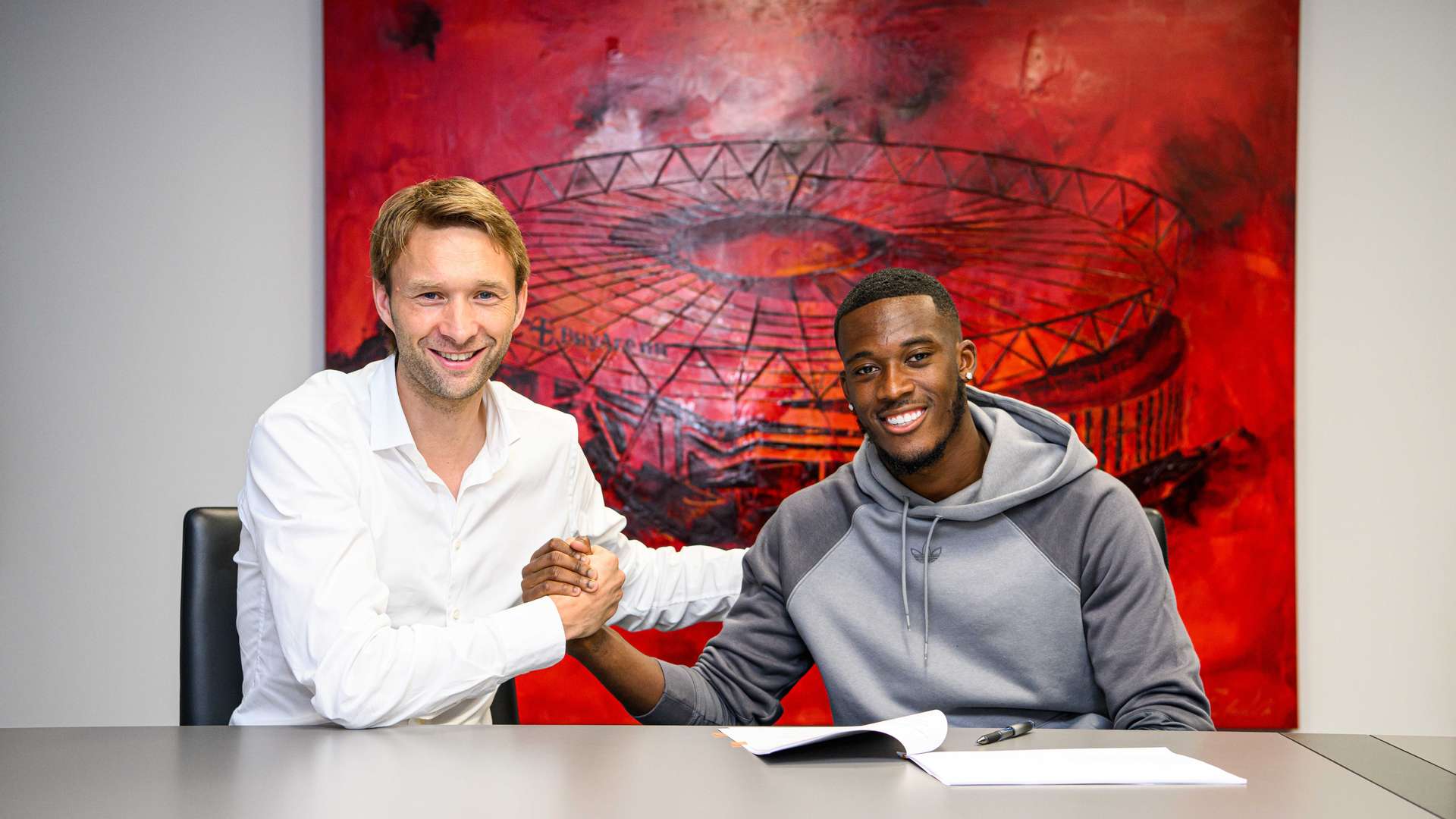 Ghana target Callum Hudson-Odoi is elated to complete his move to Bayer Leverkusen from Premier League side Chelsea.

The 21-year-old joins the Bundesliga side on a season long loan, having been an unused substitute in Chelsea's last three league fixtures. However, The Blues have the option to recall Hudson-Odoi in January.

"The move to Germany is really exciting for me, and I can still play in the Champions League with Bayer 04 Leverkusen," he said told the club's official website.

"This combination is really attractive and I'm curious about the club, the fans and the Bundesliga."